Got a question about a study we've done or anything at all? Contact Us
February 27, 2014 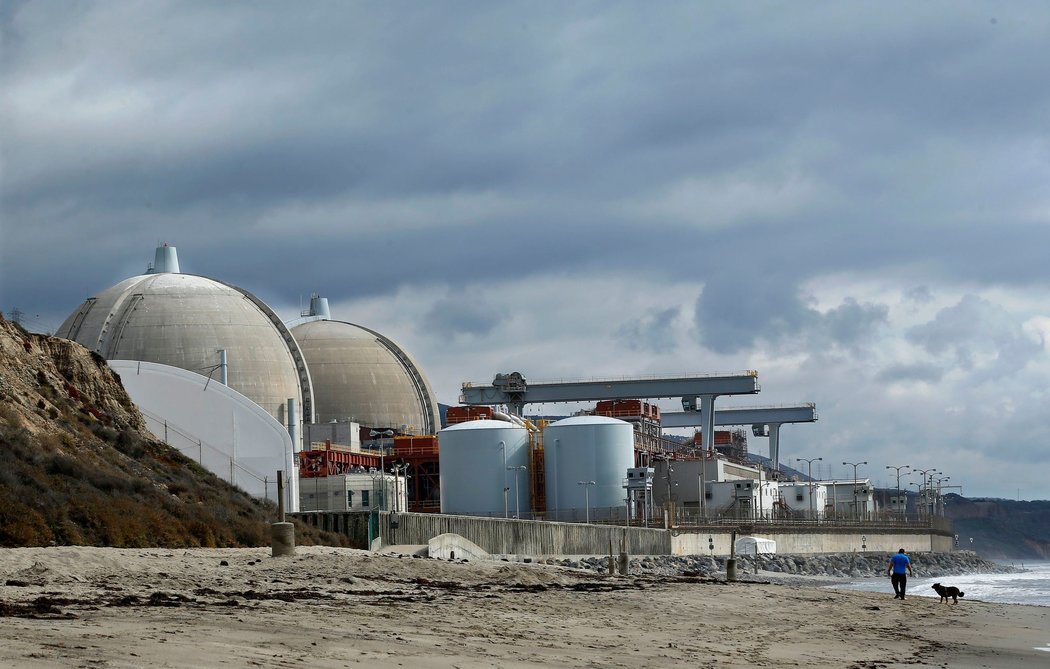 This study examined the economic, demographic, and climate impact of environmental tax reform in California through three separate carbon tax price points ($50/ton, $100/ton, $200/ton) and two scenarios aimed to return revenue without increasing spending. Those modeled scenarios are an “across-the-board” tax cut to income, sales, and corporation taxes and a “fee-and-dividend” approach paid out to households modeled on the Alaska Permanent Fund. These scenarios were run with a combination of the REMI PI+ model and the Carbon Tax Analysis Model and their synchronized efforts revealed that a “tax swap” could mean an additional 300,000 jobs by 2035, an extra $18 billion in GDP, an additional $16 billion in annual income, and carbon emissions at less than 75% of 1990 levels. A main factor considered by researchers was the need to improve environmental aspects of the region while leaving the competitiveness levels of Californian firms untouched.