Got a question about a study we've done or anything at all? Contact Us
September 20, 2008

Estimating the Impact of the Massachusetts Film Production Tax Incentives: A Preliminary Analysis 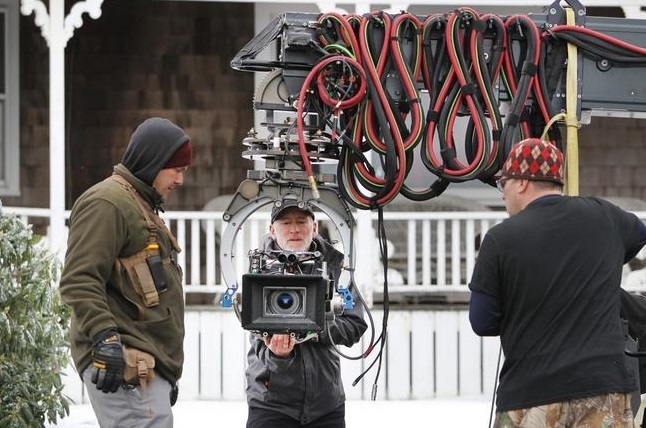 The REMI model simulated the structure of and interrelationships among the various parts of the Massachusetts economy for the Department of Revenue’s hypothetical “dynamic” analysis of the Massachusetts film industry tax incentives. For this type of analysis, the REMI model required that assumptions be made regarding the amount of total spending on Massachusetts-based film productions and how that spending was divided between payroll and other production expenses. It also required that, if known, the inputs be adjusted to account for the amount of payroll paid to non-Massachusetts residents. These assumptions were total film production spending, payroll expenses for non-residents, film production spending that would have occurred in the Commonwealth in the absence of tax incentives, and a balanced budget requirement. The model projected that with no balanced budget requirement, Massachusetts total output would increase by $368 million and total employment would increase by 4,044-5,314, of which 1,693-2,963 would be direct employment in the film industry.