Got a question about a study we've done or anything at all? Contact Us
April 09, 2018

Housing Underproduction in the U.S. 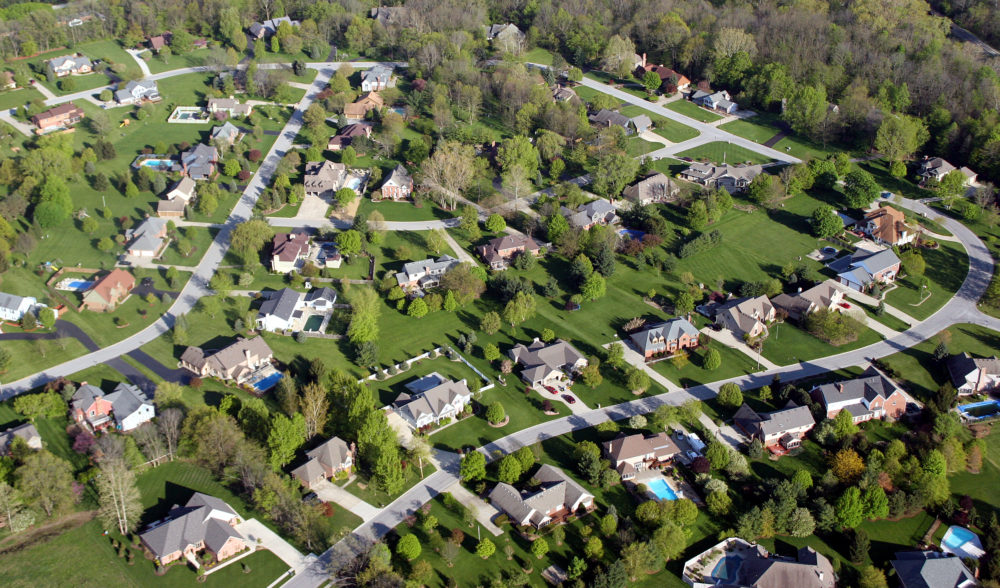 This study conducted by Holland Government Affairs, Up for Growth, and ECONorthwest was the first to implement the REMI model in order to simulate large-scale housing development. The analysis simulated three growth scenarios: More of the Same, Max Density, and Smart Growth. These scenarios helped identify which housing production approach might yield the highest economic benefits and modeling these found that the “Smart Growth” approach would generate $400 million of additional GDP compared to “More of the Same.” The “Max Density” simulation produced the greatest benefits, but is the least politically feasible in terms of a policy solution due to it requiring radical restructuring of existing land-use and zoning policies.