Got a question about a study we've done or anything at all? Contact Us
April 22, 2016 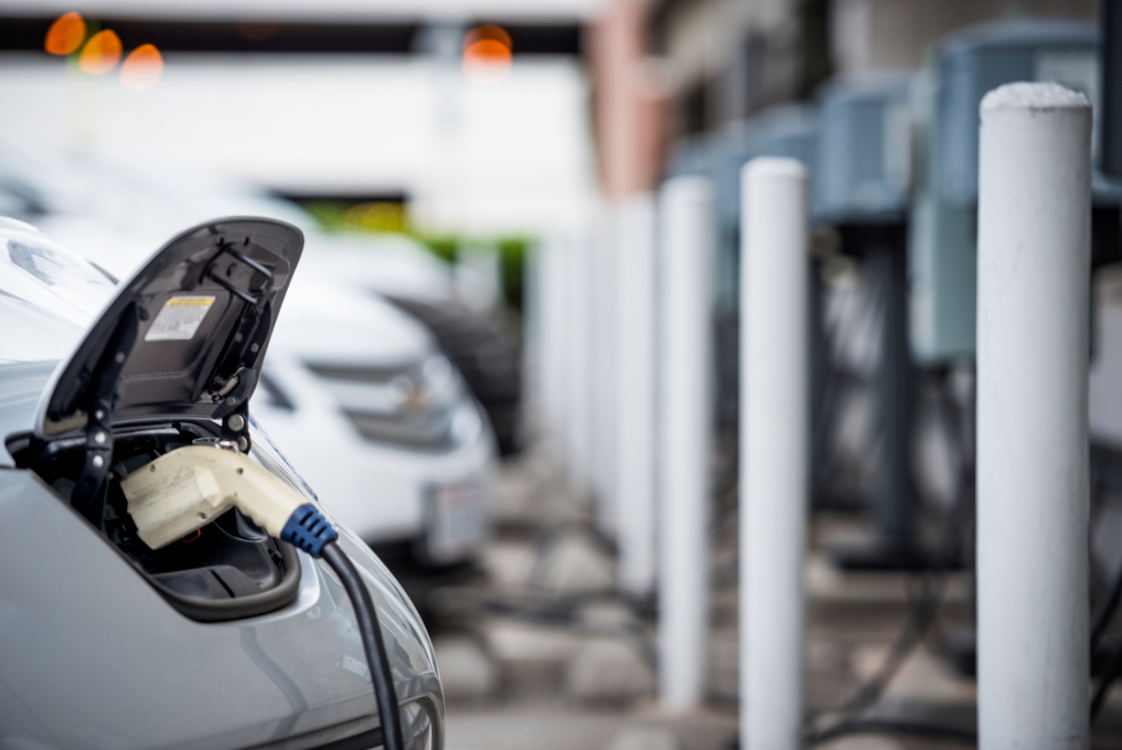 A 70-sector REMI model of the North Carolina economy was utilized by Keybridge Public Policy Economics to evaluate two scenarios (“baseline” and “policy”) that helped to estimate the impact on state gross domestic product (GDP) of implementing a $2,500 tax credit for the purchase of both battery electric vehicles and plug-in hybrids with an electric battery capacity of at least 10 kilowatt hours. The model used the aggregate change in the amount and distribution of consumer spending, as well as the change in North Carolina state government spending, as key input assumptions in order to calculate the impact of the electric vehicle tax credit on North Carolina’s economic output. Researchers identified that the policy increases the state’s real GDP during each year of the study period, with the cumulative 5-year GDP boost to the economy at $37 million and the cumulative 16-year gain at $52 million. The analysis also found that North Carolina motorists would pay less for transportation fuel as a result of the significant increase in electric vehicles on the road, and that the state tax credit would substantially increase the number of electric vehicles sold, which then boosts cash inflows to state households from the federal income tax credit.