Got a question about a study we've done or anything at all? Contact Us
August 11, 2018 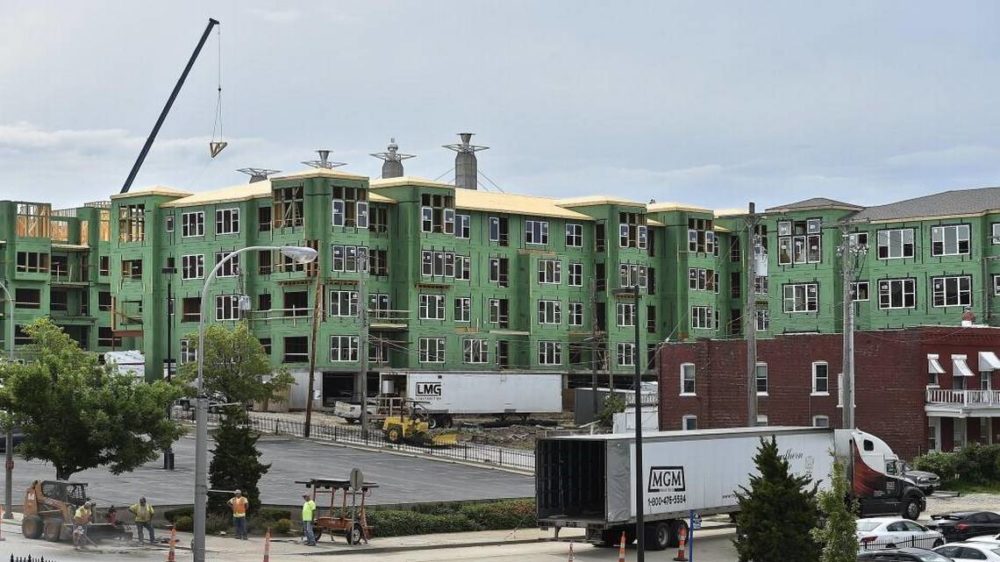 The Kansas City Incentives Study was conducted by the Council of Development Finance Agencies (CDFA) for the City of Kansas City, Missouri in order to provide a data-driven evaluation of the impact of the City’s economic development incentives. This evaluation analyzed the 10-year performance of key programs employed by the City to promote redevelopment and job creation from multiple critical perspectives: economic impact of the incentives and total investments made by the City, geographic analysis of where real estate investments were made, and systems and procedures for managing incentive programs. This analysis utilized a three-region REMI model to assess the economic impact for increased income, increased employment opportunities, increased investment, and the increased valuation of real estate. Researchers and analysts found that approximately 23,430 jobs were created during the study period of 2006-2015 and per capita income rose by an average of $3,906. Overall, the Kansas City Incentives Study discovered a positive result in the economic analysis as the City experienced increases in construction spending, employment, wages, and private business operations resulting from incentivized activity.