Got a question about a study we've done or anything at all? Contact Us
September 30, 2013 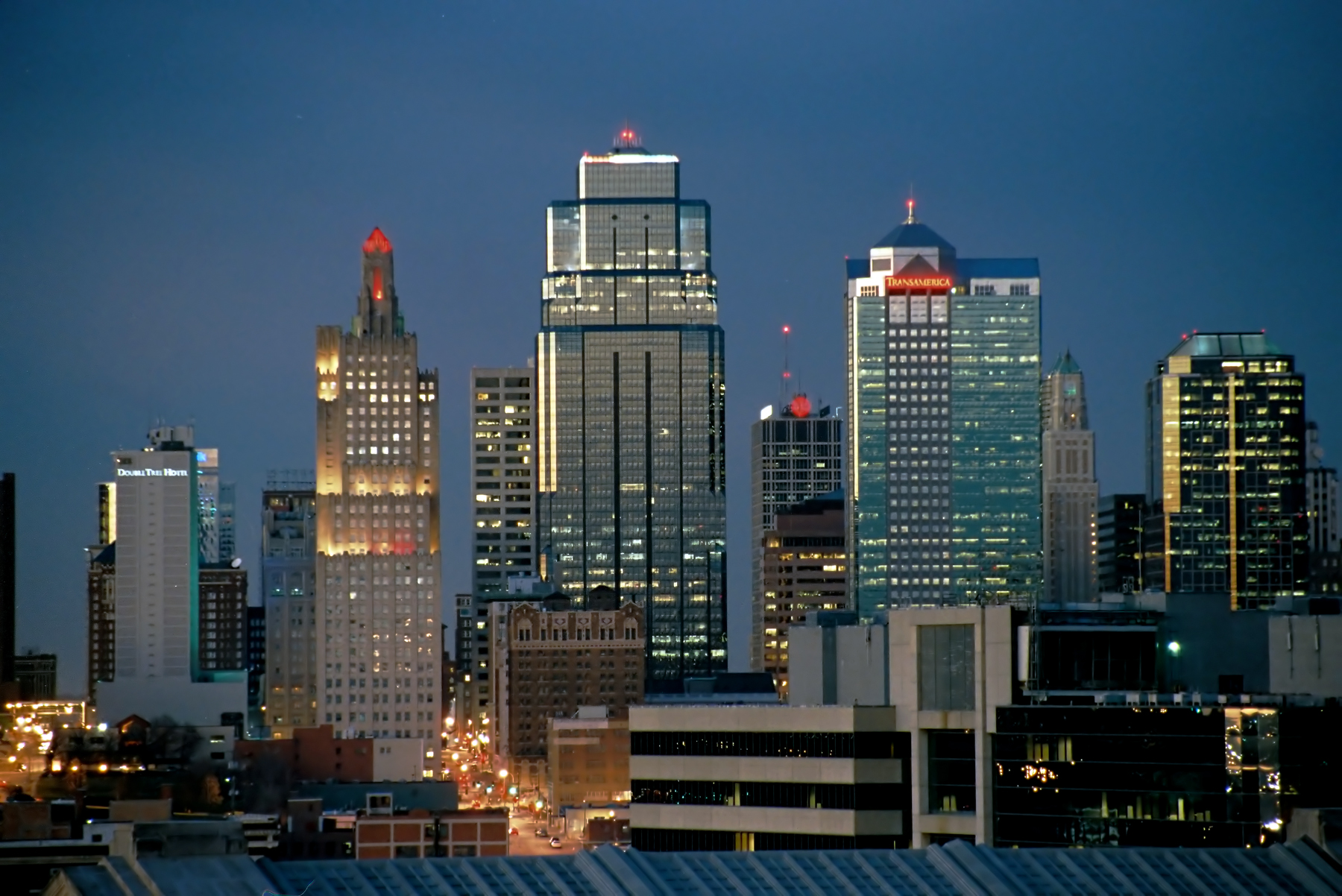 A model of the Kansas City metropolitan area economy from REMI was used in this report to monitor and analyze the recovery efforts of the greater Kansas City area economy. Kansas City entered the recession later than the majority of the nation and has been lagging behind national averages since the recession ended in 2009. But in 2013, job growth in the Kansas City region outpaced the American average, giving hope to continual productive progress and increasing generated real Gross Domestic Product. As job growth returned, the region’s policymakers could begin to turn their attention from the quantity of jobs to their quality, leading researchers to assess the top four economic contributors to the region to be the finance, insurance and real estate industry, the information industry, the professional, scientific and management services industry, and the manufacturing industry.