Got a question about a study we've done or anything at all? Contact Us
July 17, 2013 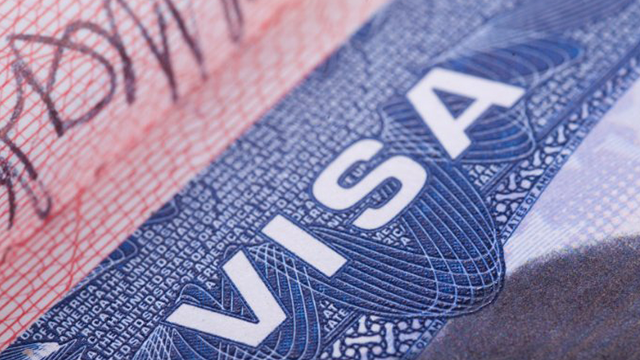 The REMI PI+ model was incorporated into this study of immigration policy reform to display the macroeconomic effects and economic implications of the Path to Legal Status, high-skilled (H-1B) visa expansion, and changes in lesser-skilled visa programs (H-2A, H-2B, and W-1 Visas). The report focused on three central elements of immigration legislation (the pathway to legal status, the expansion of high-skilled visas, the expansion of lesser-skilled visas) and found that, in each of the three cases, there were increases in employment and gross domestic product for the analysis period of 2014-2045 on a state-by-state level. The economic effect of the proposed immigration reform bill was determined to be paramount in an economy with a national unemployment rate of 7.6 percent and local expansion encompasses not only the H-1B employees, but also additional positions within the firm that will employ the general workforce. It was also discovered that an expansion in lesser-skilled visas, particularly as there are stringent new requirements to demonstrate the unavailability of domestic workers, leads to increased economic productivity and output.