Got a question about a study we've done or anything at all? Contact Us
April 02, 2010 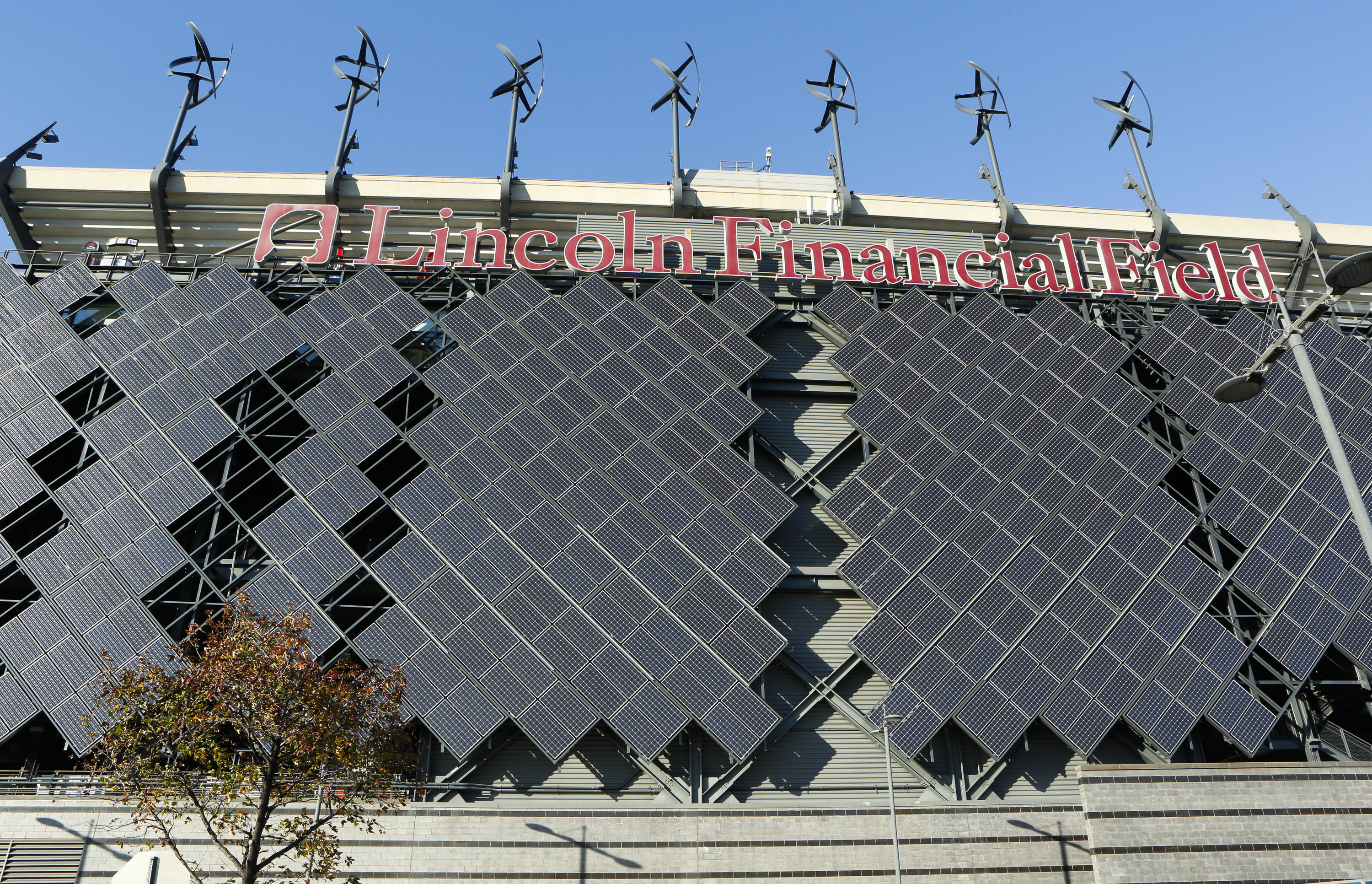 The REMI PI+ model was applied to this study to analyze the impacts of major greenhouse gas mitigation options at the macroeconomic level in Pennsylvania for the policy horizon of 2009-2020, resulting in significantly positive net impacts on the State’s economy. While many mitigation activities had dampening effects or incurred costs, as when electricity production was reduced or when new equipment that does not pay for itself was purchased, these were more than offset by shifts in spending out of energy savings and by the stimulus of business in the state that produced the necessary equipment. The modeling in this study resulted in the macroeconomic impacts of 27 of the 42 work plans being positive, which meant implementing these plans would bring about a positive stimulus to the Pennsylvania state economy by increasing the gross state product and creating more jobs, and the mitigation work plans from the Residential and Commercial sector and the Industrial sector would yield the highest positive impacts on the economy, followed by the work plans from the Agriculture sector and Waste Management sector.