Got a question about a study we've done or anything at all? Contact Us
November 05, 2007

Macroeconomic Impacts of Shutting Down the U.S. Borders in Response to a Security or Health Threat 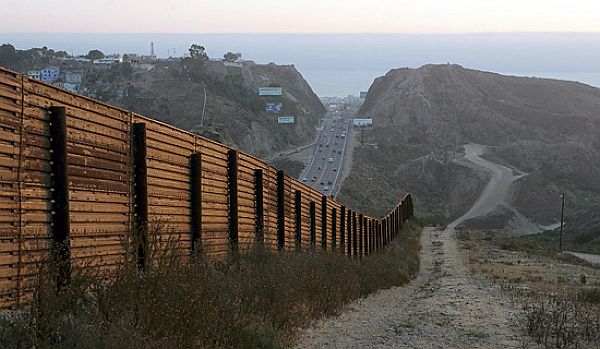 There are four major economic impact factors that are immediately affected by a complete shutdown of America’s borders. The significant amount of goods imported, the important stimulus provided by our exports, the consumption by international visitors, and the number of migrant workers must all be considered to be expendable due to the security threat’s severity in order to shut down our borders entirely. With the help of the REMI Economic Simulation model, the Center for Risk and Economic Analysis of Terrorism Events found the extent of the obvious negative impacts included in a sudden year-long border closure, such as a reduction of GDP by $2.2 trillion, a decrease of about 39.4 million jobs, and a total personal income loss of $427.3 billion.