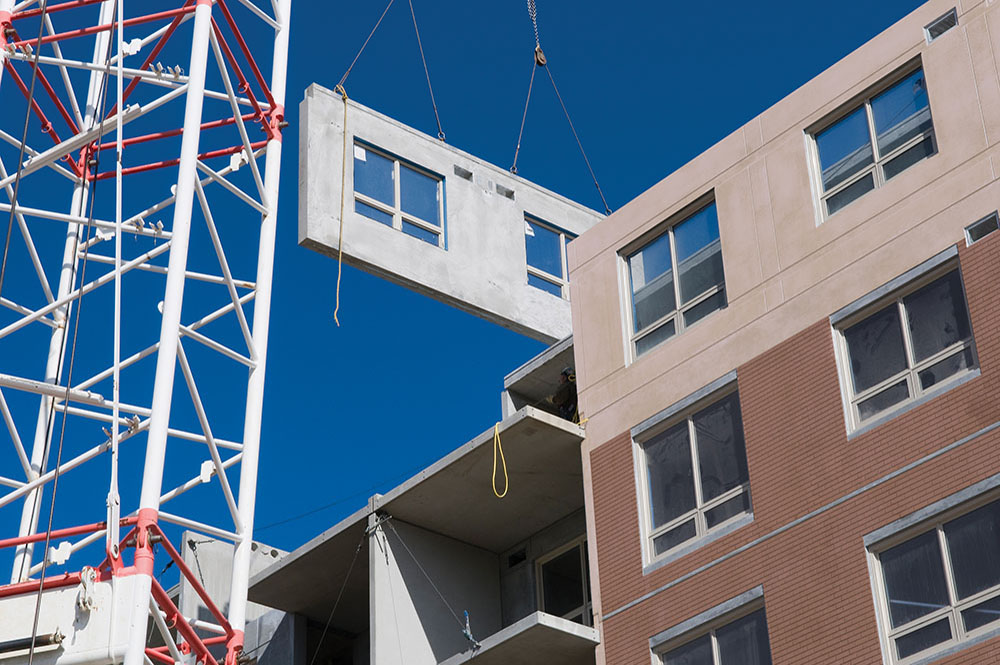 This report focused on proposed legislation that would set the first requirement for green building construction standards on privately-owned buildings in San Francisco and mandated higher standards in nearly every sector of the city’s construction industry. The Office of Economic Analysis’s REMI model of the San Francisco economy allowed the direct impacts of the proposed legislation to be understood in terms of macroeconomic variables like total spending in San Francisco, total employment, and per capita income. Low, medium, and high estimates of construction cost premiums were modeled and compared against REMI’s baseline projection represented how the city’s economy would be expected to change without the policy. All of the negative economic impacts peak in the 2012-2014 period, and decline afterwards.