Got a question about a study we've done or anything at all? Contact Us
November 19, 2008 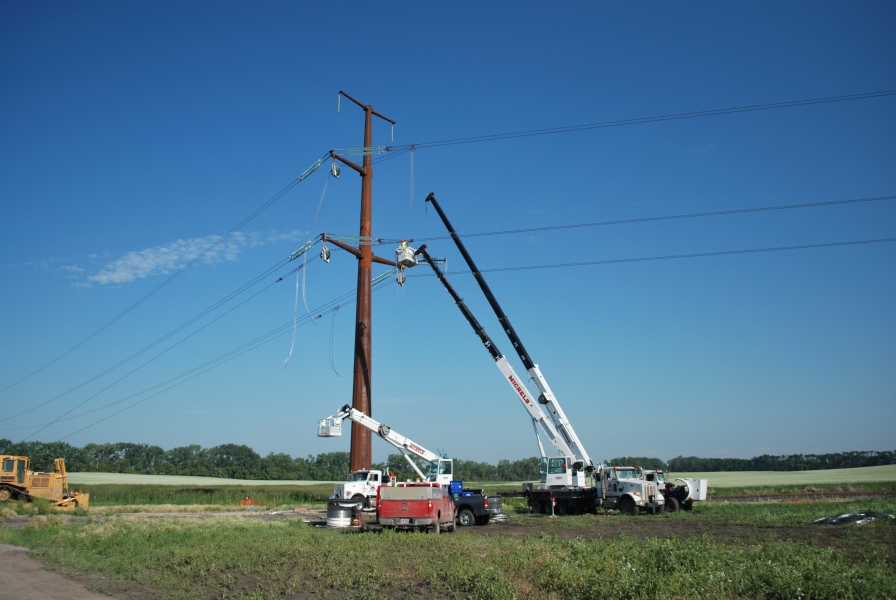 This study demonstrated the economic impact of proposed improvements to the electricity transmission system in Connecticut and Western Massachusetts for the New England East-West Solution transmission project. REMI used the Policy Insight model developed specifically for the state of Connecticut and Western Massachusetts regions to evaluate the impacts of direct capital expenditures, electricity price increases, and business and household benefits resulting from the savings incurred from an estimated reduction in Connecticut congestion and related charge fees and from the savings in Reliability-Must Run fees in Western Massachusetts. While the rate increases used to finance the NEEWS project initially dampened economic activity, the study showed overall net economic benefits due to the positive effect of construction expenditures and improved business competitiveness from the savings in congestion and Reliability-Must Run fees. Positive benefits to customers were realized under the scenarios that included the greatest Connecticut congestion charge savings because the actual electric bill paid by the customer declined.