Got a question about a study we've done or anything at all? Contact Us
July 08, 2015 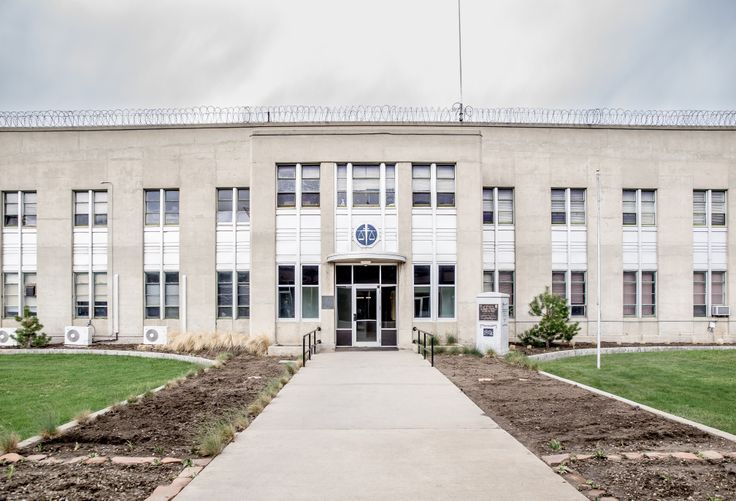 Utah State House Representative Merrill Nelson requested that the Utah Legislative Fiscal Analyst re-evaluate the findings from a study by MGT of America for the Prison Relocation Development Authority on the commercial redevelopment of the Draper state prison. Rep. Nelson also wanted a year-by-year impact for that community development project and the total cost of building a new prison on the existing Draper site, in addition to a comparison of the economic impact of Draper prison reconstruction to other potential sites. The Utah LFA compared the MGT estimates with their own modeling done with the same statistical program used in the study (IMPLAN) and a different statistical program (REMI). The Utah LFA found implicit assumptions in the IMPLAN model that were corrected for the REMI model, producing varied final results.