Got a question about a study we've done or anything at all? Contact Us
August 30, 2016 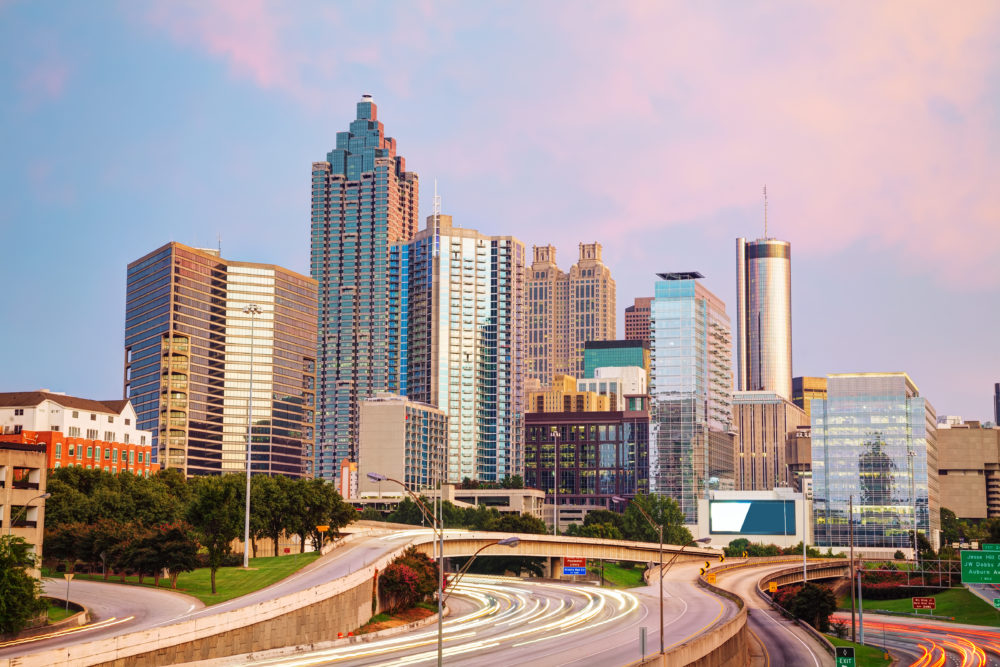 The REMI model was used in this study by the Fiscal Research Center at Georgia State University to evaluate the effects of fundamental tax reform on different sectors of Georgia’s economy. Fundamental tax reform for this report refers to a substantial tax change that will reduce income taxation and increase taxes on consumption. Analysts incorporated the REMI model to run two simulations of tax alterations in the state and found that, in the specification in which the cost of capital declines, employment and gross state product grow modestly over the baseline, but when the cost of capitol does not change, employment and gross state product decline modestly relative to the baseline. In the model, the shift from income tax to a value-added-tax-style consumption tax must induce a reduction in the cost of capitol to have positive effects on gross state product and employment. The REMI model focused on the role that fundamental tax reform has on relative prices across consumer goods and how consumer decision making may be impacted by those changes.