Got a question about a study we've done or anything at all? Contact Us
October 06, 2003

Modeling Practices and Their Ability to Assess Tax/Expenditure Economic Impacts 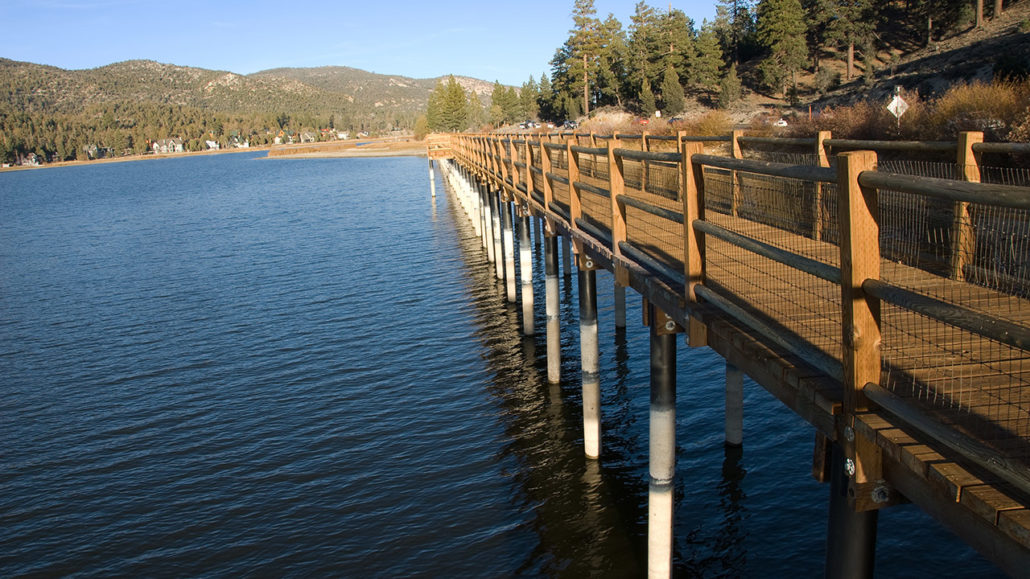 This report reviewed five economic models (IMPLAN, TRAIN/Dynamic TRAIN, STAMP, DRAM, and REMI) to assess their usefulness in appraising behavioral responses as an aid to evaluating proposed tax legislation. Every model was thoroughly explained, including numbered lists of advantages and disadvantages for each. The report revealed some important issues to consider when using these models, such as the belief that the price effect on consumption of a tax change is one of the most important ‘behavioral’ responses, it is critical that time-paths of impacts be computed, there’s no recommendation that any state or government entity build a custom computable general equilibrium model, and estimating the positive (negative) impacts of a tax decrease (increase) will be overstated if government expenditures are not permitted to change with the change in tax and the interactions between regional taxes and federal taxes are not accounted for.