Got a question about a study we've done or anything at all? Contact Us
July 11, 2013

Modeling the Economic, Demographic, and Climate Impact of a Carbon Tax in Massachusetts 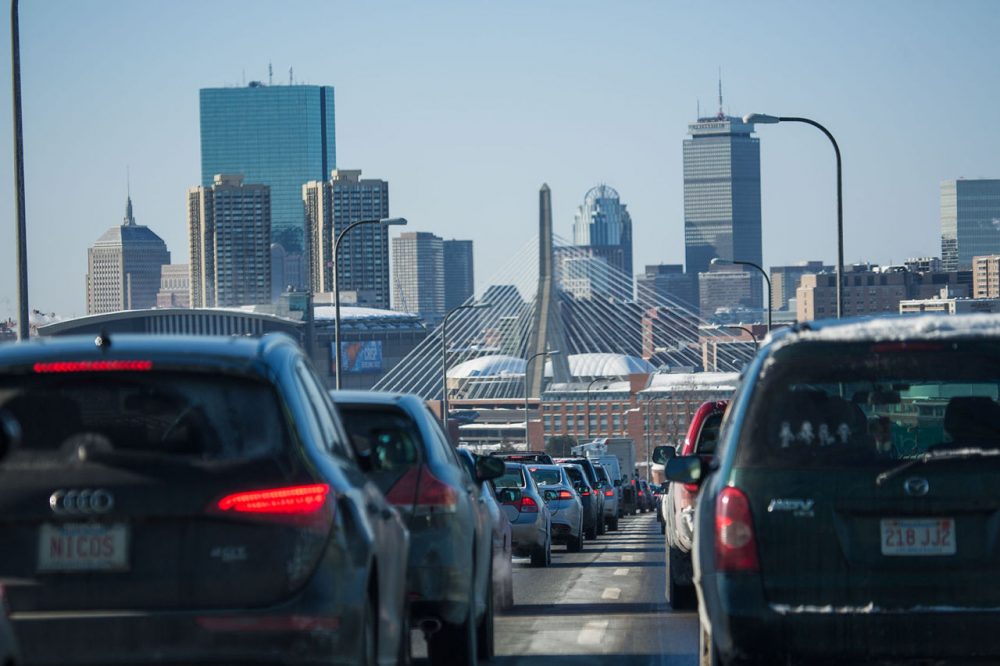 The Committee for a Green Economy commissioned a study by REMI exploring whether or not a carbon tax in Massachusetts could improve the state economy, create more jobs, and protect low-income households while also lowering the Bay State’s carbon footprint. The analysis determined that the optimal method of meeting those goals was an even split in subsequent tax reductions, with 50% of the revenue split towards lowering state corporate income taxes and 50% split into 25% to lower income taxes and 25% to a lower general sales tax. A $15 tax, a $30 tax, and a $45 tax on each metric ton of carbon emitted were considered in this report and it was explained that a higher carbon tax produced more benefits, with the $45 tax scenario collecting $2.5 billion per year in revenue as it reduced carbon emissions by 8 million metric tons a year.