Got a question about a study we've done or anything at all? Contact Us
August 11, 2008 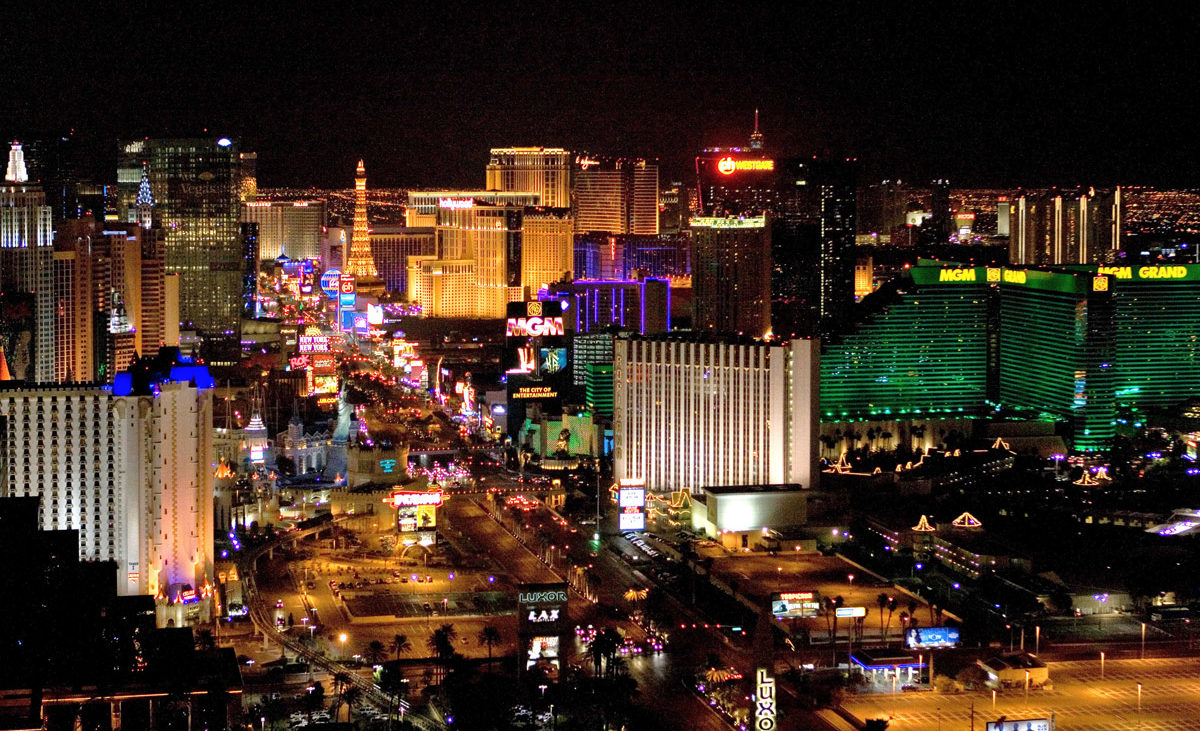 The REMI model was used in this report to project the population of Nevada and its 17-counties beginning in 2008 through 2028 and the report was produced during a period when the state was experiencing economic challenges from the housing bubble and increasing energy costs. The REMI model projected strong growth across the majority of Nevada’s counties and for the total state population, to the amount of 1.3 million additional people by 2028. At the time of this report’s production, there were 52 construction projects without a starting or completion date, which further added to the projection and population complications. Analysts also selected three scenarios that showed very different outcomes for the Las Vegas Hotel and Gaming Industry based on those uncertain construction efforts and their effects on capacity and employment.