Got a question about a study we've done or anything at all? Contact Us
July 09, 2017 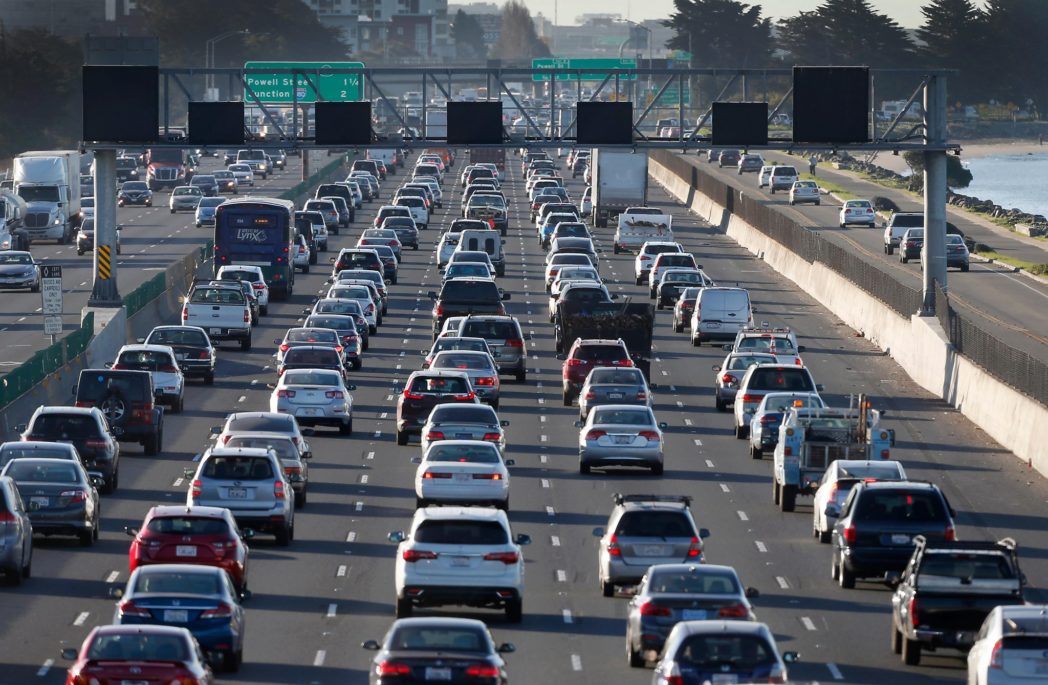 The Association of Bay Area Governments Economic-Demographic Model is built on the structure of the REMI model and incorporates adjustments to reflect characteristics of the Bay Area economy. The Metropolitan Transportation Commission/Association of Bay Area Governments (MTC/ABAG) used this model to project changes in employment, gross regional product, labor force, and the final population projection resulting from the provisions laid out in their Plan Bay Area 2040. The Plan Bay Area, the Bay Area Sustainable Communities Strategy (SCS), provides a set of common regional assumptions meant to inform the discussion of how the region might grow for regional and local jurisdictions and organizations. MTC/ABAG’s analysis found that the Plan Bay Area would add 1.3 million jobs and 2.3 million people to the region, which would then amount to 4.7 million total jobs and 9.5 million residents, as well as represent an increase of 37.7 percent for employment and 33.2 percent for population.