Got a question about a study we've done or anything at all? Contact Us
June 14, 2019 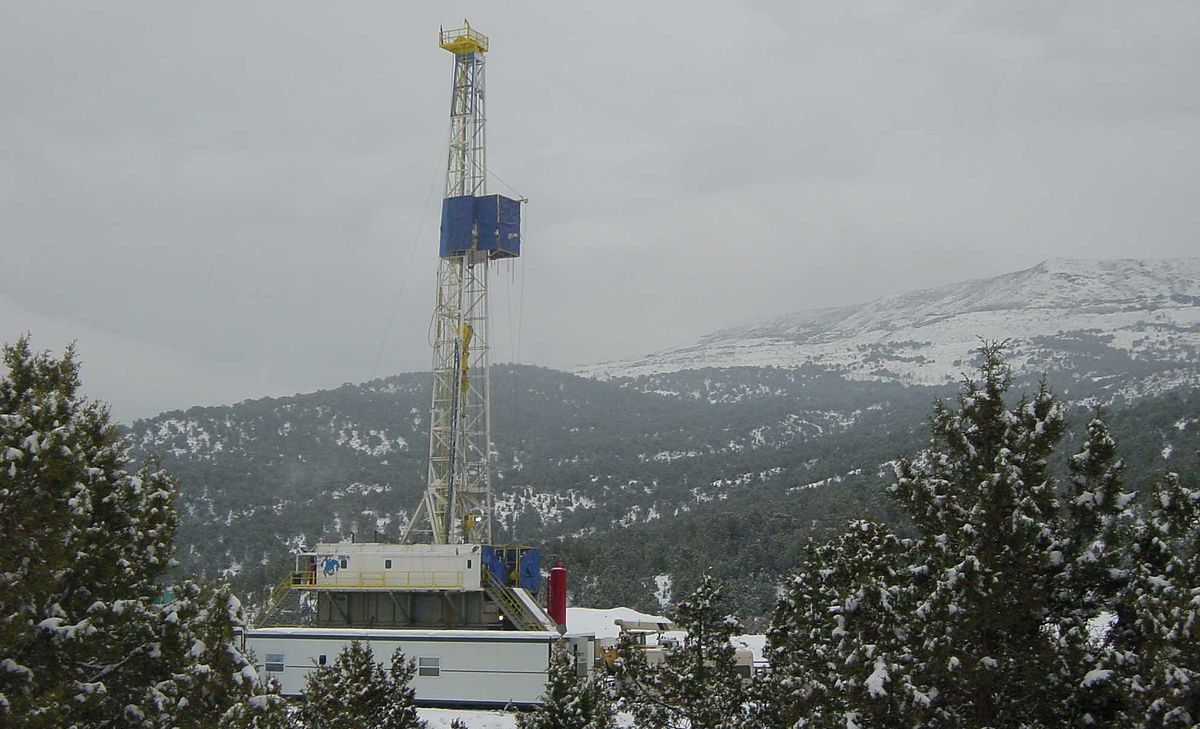 The REMI Partnership conducted an analysis of Colorado Senate Bill 181 (SB-181), which is intended to promote health and safety in the state as it increases local involvement in the oil and natural gas development permitting process. With this report, the REMI Partnership sought out to inform policymakers of the jobs, economic, and tax considerations that accompany a large-scale oil and natural gas reform bill like SB-181. The REMI Tax-PI model was used in this analysis to show the direct and dynamic impacts to the Colorado economy for each simulated scenario. The report identified that substantial short-term and ongoing reduction in the new oil and gas production would have consequences that resonate throughout the state, estimating losses of tens of thousands of jobs and billions of dollars in tax revenue.