Got a question about a study we've done or anything at all? Contact Us
June 26, 2019

The Economic and Employment Benefits of Expanding Medicaid in North Carolina 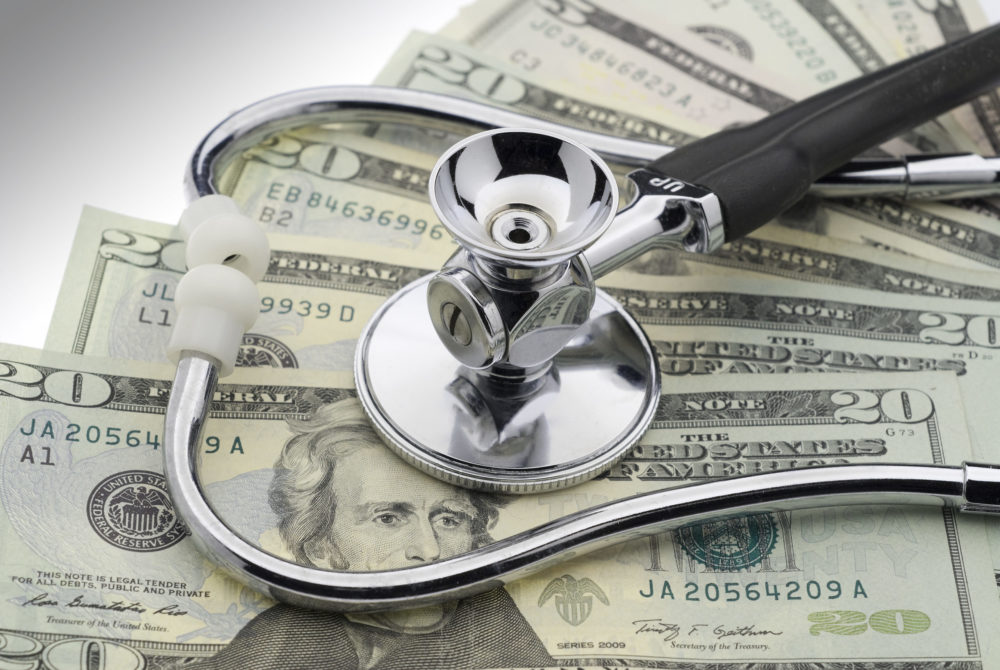 In order to analyze the effects and benefits of expanding Medicaid in North Carolina, George Washington University utilized the REMI model to calculate the impact of the economic stimulus of new federal revenue added into the state economy because of the expansion of Medicaid. Researchers on this analysis identified how additional revenue would flow and multiply through North Carolina, which would then boost economic growth and employment. The additional spending on hospital care, ambulatory care, and pharmaceuticals generated by additional federal Medicaid revenue was used as an input in the model to determine how it influences employment, state or county gross product, and county revenue. This report served as an update of a previous report on Medicaid expansion completed in 2014 that aimed to re-estimate the federal revenue inputs to the model with more recent budget data that would then be compared to estimates from the 2014 assessment. George Washington University concluded that, although Medicaid funds flow to the health sector first, economic benefits and employment gains would radiate out to other sectors of the economy.