Got a question about a study we've done or anything at all? Contact Us
July 16, 2008

The Economic and Fiscal Impacts of Adriaen's Landing 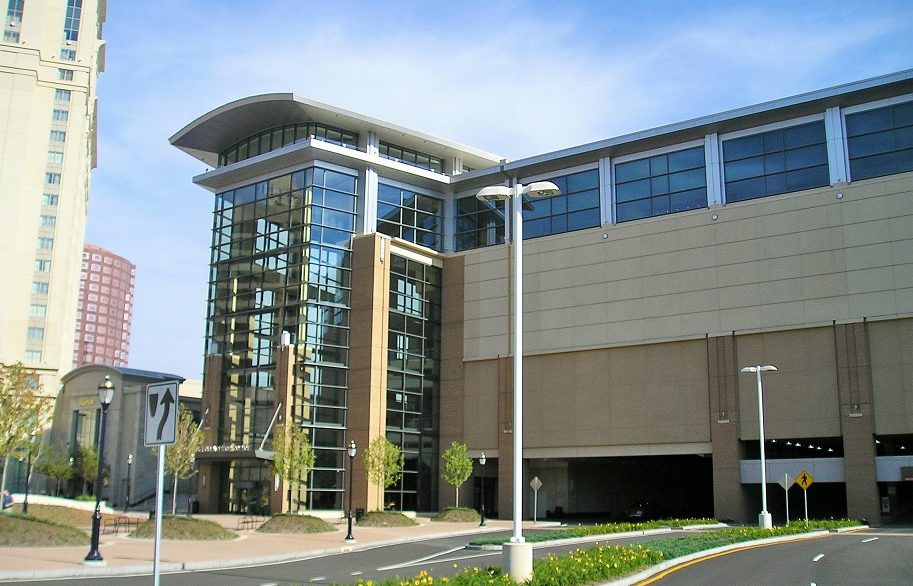 The Capital City Economic Development Authority asked the Connecticut Department of Economic and Community Development to conduct an economic and fiscal impact study of the complete Adriaen’s Landing complex, namely the Connecticut Convention Center, the Marriott Hotel and the Westside Parking Garage, and the future Science Center and Front Street developments. The REMI model was used to generate the total economic impact (direct, indirect, and induced) of Adriaen’s Landing. For the study period (1999-2030), total employment in Hartford County in a given year was found to be 1,680 jobs higher than the baseline forecast on average, that is, with the developments than without them and total employment in the state in a given year was found to be 1,852 higher than the baseline forecast. The average annual increase in personal income in 2006 dollars for Hartford County residents would be $77.8 million, and $110 million for the state as a whole.