Got a question about a study we've done or anything at all? Contact Us
August 04, 2010

The Economic Contribution of Washington State's Petroleum Refining Industry in 2009 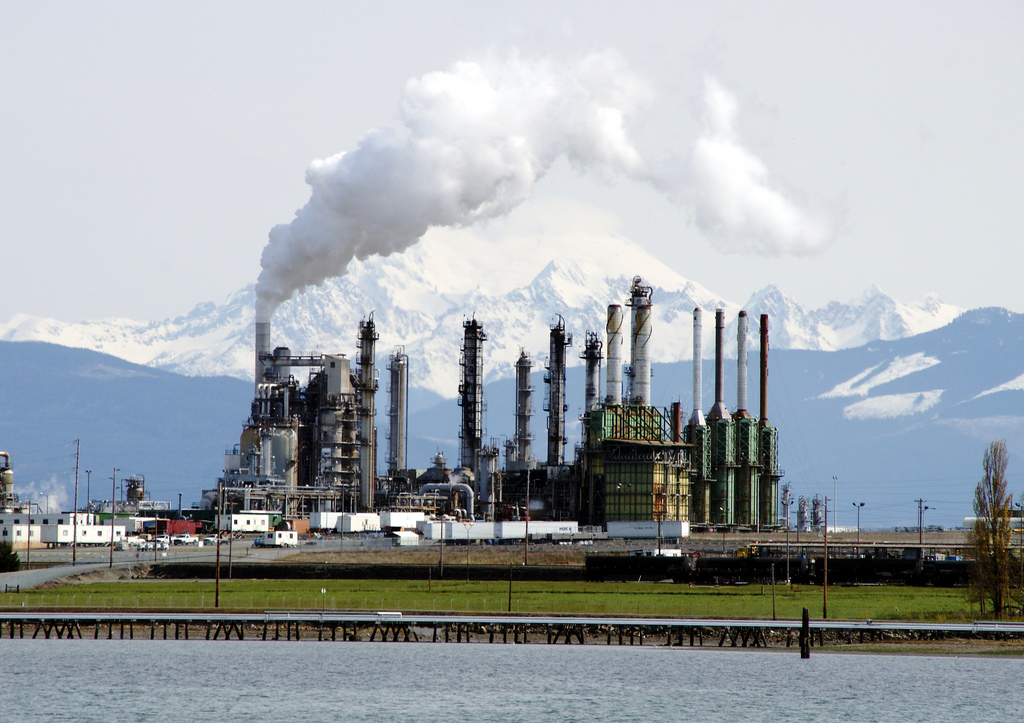 This report conducted by the Washington Research Council used the Washington Research Council – Regional Economic Modeling, Inc. model to quantify the impact of Washington’s five major petroleum refiners on the state’s economy in 2009. Refiners directly provided 2,040 full-time jobs, paid an annual average wage of $102,100, and employed 3,044 contract workers on an average day. Refiners also indirectly created additional Washington state jobs in industries from which they purchased goods and services and with the spending from the direct and indirect jobs they created. The results ended up displaying the sum of all effects to be almost 30,000 jobs, $1.7 billion in personal income, $60.6 million in sales and use taxes, and $87.8 million in business and occupation taxes for state and local governments. Because of Washington’s unique tax structure, a Washington refinery’s state and local tax burden in 2008 was more than triple the state and local tax burden of a comparable refinery located in California.