Got a question about a study we've done or anything at all? Contact Us
December 13, 2013

The Economic, Demographic, and Climate Impact of Environmental Tax Reform in Washington and King County 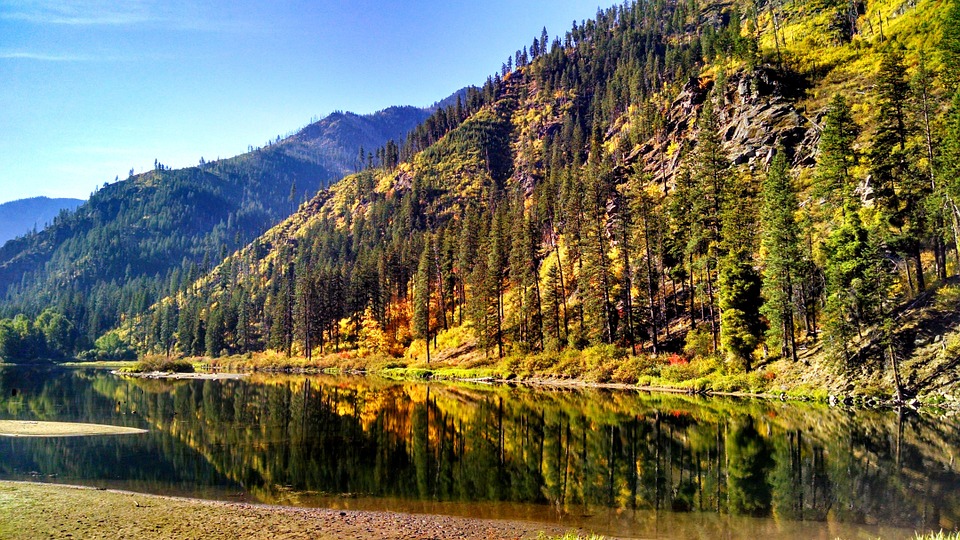 Using a version of the PI+ model focused on the state of Washington and the Carbon Tax Analysis Model, REMI assessed if environmental tax reform could generate revenue, create jobs, help grow the economy, and reduce Washington’s carbon footprint. The way that the carbon tax specifications were modified for this study does not result in any major influence on the state’s cost of living or the distribution of income. Environmental tax reform has the potential to reduce the quantity of carbon emissions, improve the state’s attractiveness to migrants with more jobs and lower sales taxes, and increase its competitiveness through lower taxes.