Got a question about a study we've done or anything at all? Contact Us
September 01, 2008

The Economic Effects on Agriculture of Water Export Salinity South of the Delta: Technical Appendix I 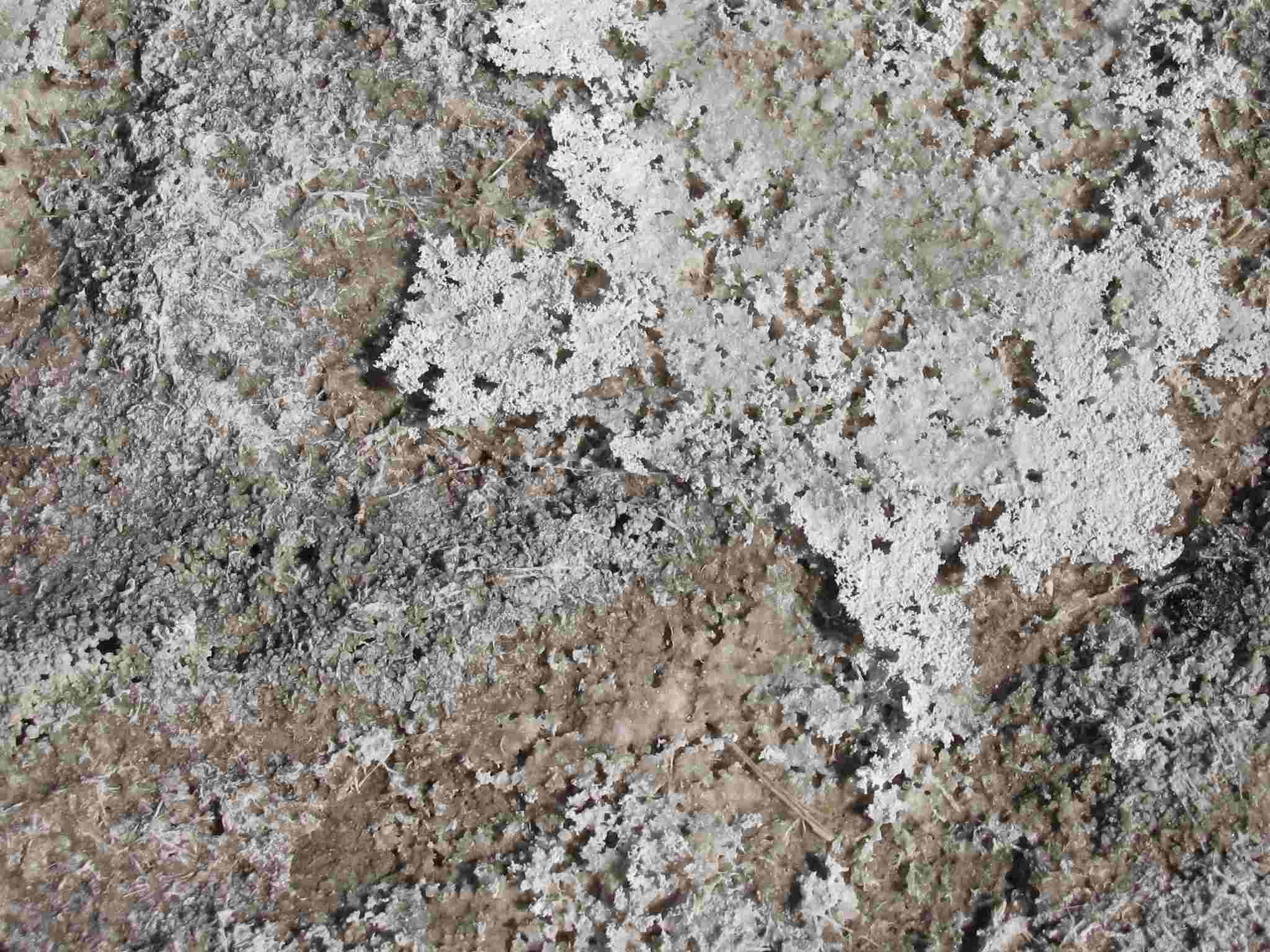 This report was an appendix to the Public Policy Institute of California study, Comparing Futures for the Sacramento San Joaquin Delta and used the REMI integrated economic model of the Central Valley to estimate the economic effect of this reduction in soil salinization on statewide income and employment. When losses to confined animal operations were included, the total revenue loss to agriculture from salinity imports reached $392 million per year on average, or between $341 and $439 million depending on the extent to which the change in salinity-affected area was linked to the incoming salt load. Using REMI, the direct cost saving to residents and industries in the Central Valley from lowering salinity by around 471,000 tons/year with a 7,500 cfs peripheral canal reached $519 million per year in 2030. Salt reduction from a 7,500 cfs canal also could have saved 22,000 jobs as a result of an increased demand for labor.

Public Policy Institute of California – The Economic Effects on Agriculture of Water Export Salinity South of the Delta: Technical Appendix I [full PDF]