Got a question about a study we've done or anything at all? Contact Us
February 16, 2016

The Economic Impact of Distributed Solar in the APS Service Territory, 2016-2035 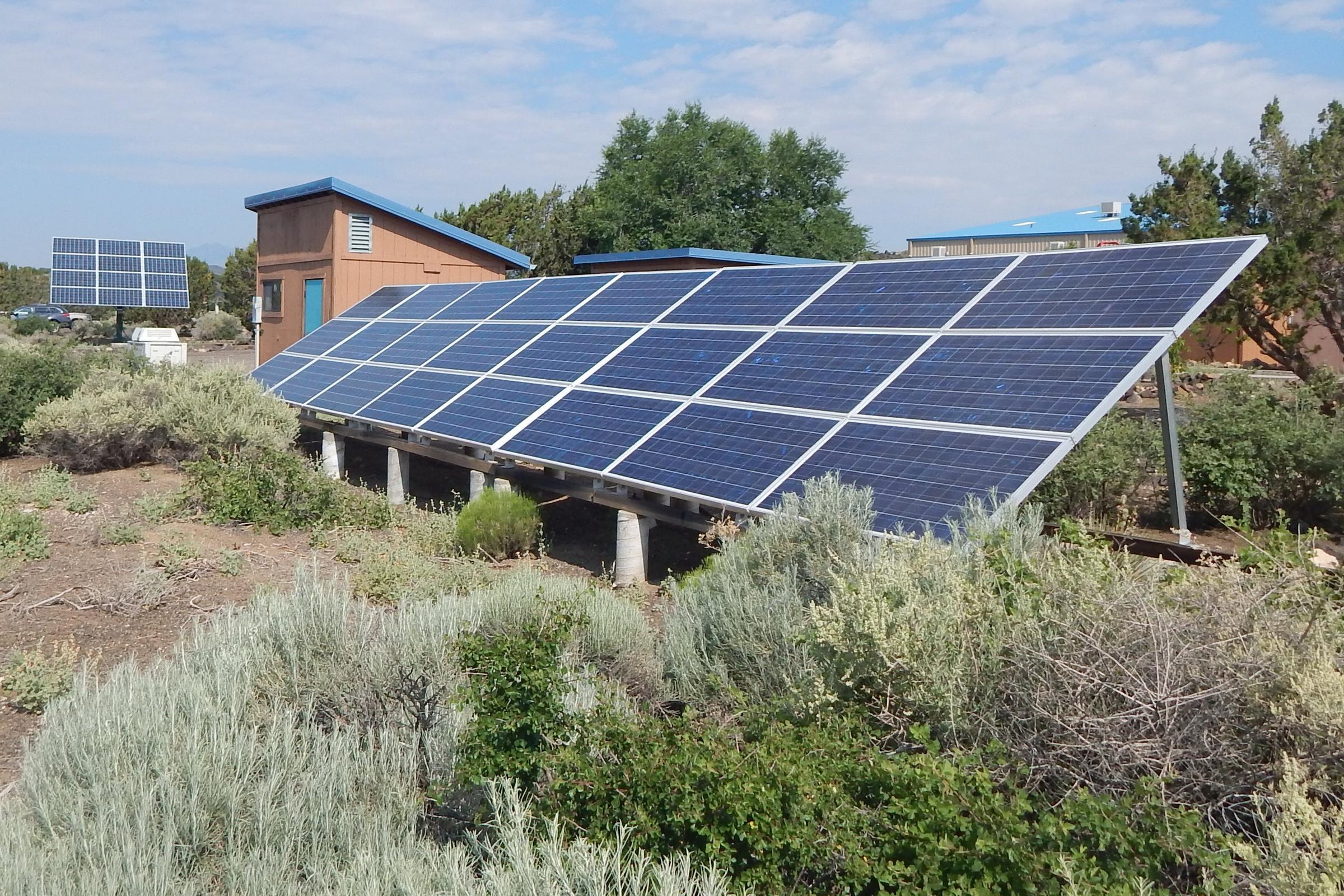 An Arizona-specific REMI regional forecasting model was used to analyze the economic impact of three distributed solar deployment scenarios for the study period 2016-2035 by the Seidman Research Institute and Arizona State University’s W.P. Carey School of Business. From a financial perspective, this study found that all three solar deployment scenarios result in a detrimental effect on the state and the Maricopa County economies, potential job loss of up to approximately 117,000, and electricity consumers paying more for the same amount of electricity used because of distributed generation and central station generation.