Got a question about a study we've done or anything at all? Contact Us
August 18, 2005 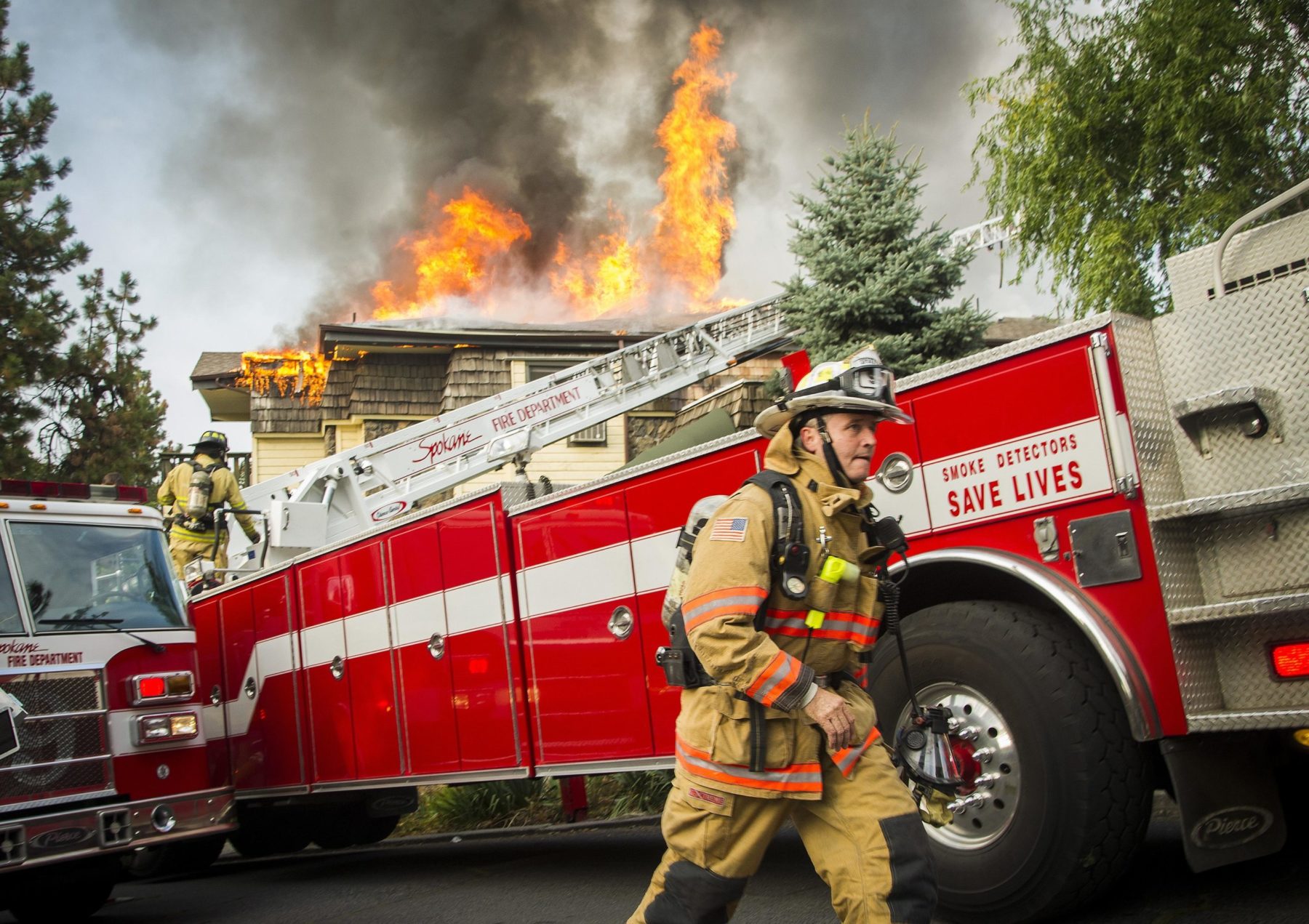 The U.S. faces one of the worst fire problems on a per capita basis in the industrial world. According to the U.S. Fire Administration, the losses from hurricanes, tornadoes, floods, earthquakes, and other natural disasters average only a fraction of damage from fires, annually. Smaller, sparsely populated states such as Wyoming are not immune to fire devastation; recently, the state experienced some well publicized and destructive fires. Last year, in Powell, a fire broke out in a dormitory at Northwest College that left several students temporarily homeless and caused severe damage to the building. This dormitory fire has initiated the installation and appropriation for enhanced fire safety in all the community colleges and University of Wyoming dormitories.

Utilizing Regional Economic Models, Inc. (REMI) Policy Insight, the economic impact of fire on Wyoming’s economy can be estimated. REMI is a regional economic forecasting and policy analysis model that includes cause and effect relationships. For this analysis, a 169 economic sector, single region REMI model for Wyoming was exercised. REMI maintains a baseline forecast and when a shock is introduced into the economy it can estimate the changes that occur in that forecast for each year that shock is inputted. The economic model provides an opportunity to see the direct as well as indirect changes that occur to Wyoming’s economy due to this shock. REMI allows the flexibility of running different simulations to view various perspectives and scenarios. For this analysis, two different types of business scenarios were examined using the REMI model to show how Wyoming’s economy may be affected by fire damage. The basis behind each simulation is that employment in a firm and industry would be reduced due to a fire outbreak.