Got a question about a study we've done or anything at all? Contact Us
January 14, 2016 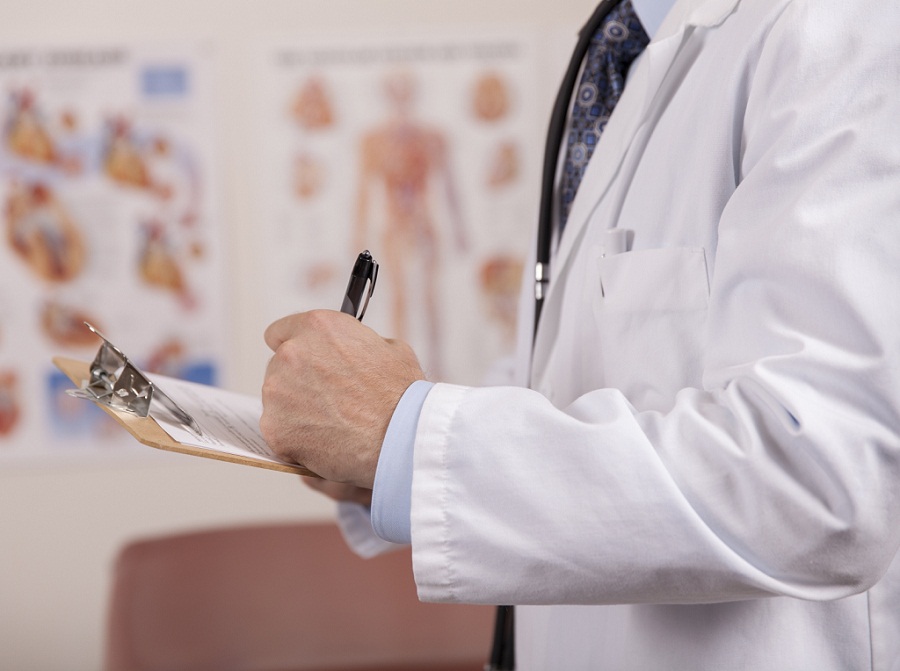 Using the REMI model, the NFIB Research Foundation found that implementation of H.R. 932 in 2016 could result in 430,000 jobs lost by 2025. It was also found that real output lost could rise to as high as $652 billion, with small businesses feel the true weight of this decision with 58% of all jobs lost and 50% of total lost output. States that already have mandates for sick leave would be impacted much less by such a national ordinance.