Got a question about a study we've done or anything at all? Contact Us
August 21, 2010

The Economic Impact of Houston Livestock Show and Rodeo™: An Estimate Based Upon the Performance in the Spring of 2010 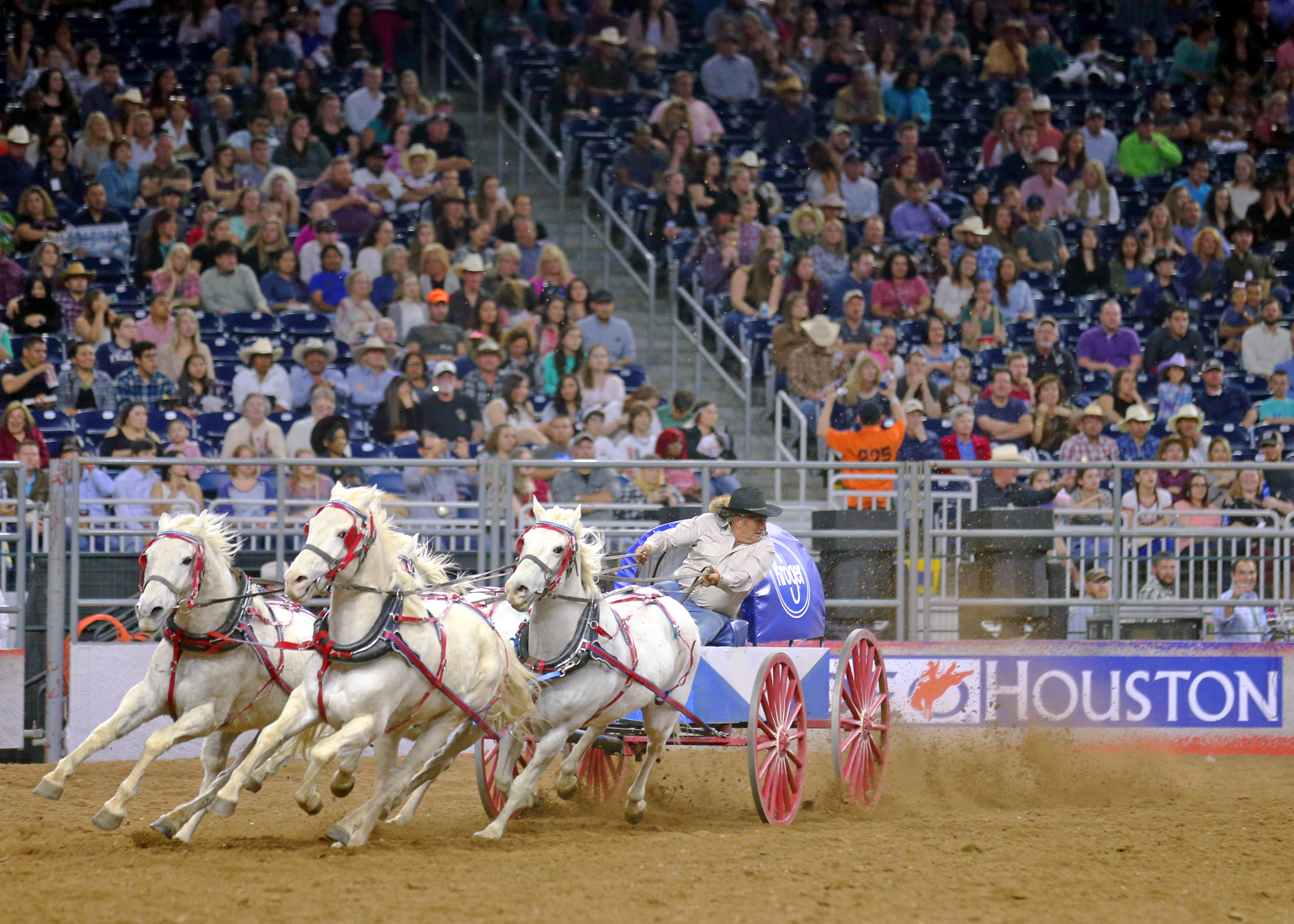 This report analyzed the economic impact of the Houston Livestock Show and Rodeo upon the overall Houston regional economy using the REMI model. The results indicated that the Houston Livestock Show and Rodeo annually provided a substantial economic stimulus to the overall regional economy, with regional output at $320 million higher, regional personal incomes raised by over $290 million, more than 7,200 full-time equivalent jobs and an increase of over 16,000 in population, while providing a fiscal dividend to local governments of over $27 million annually as a by-product of this growth. Virtually every sector in the region was impacted to one extent or another and the greatest impact was felt by sectors directly related to the Rodeo, inherently, but the induced effects associated with the dispersion of additional expenditures associated with rising incomes and profits affected all of Houston.

University of Houston – Economic Impact of the Houston Livestock Show and Rodeo™: An Estimate Based Upon the Performance in the Spring of 2010 [full PDF]