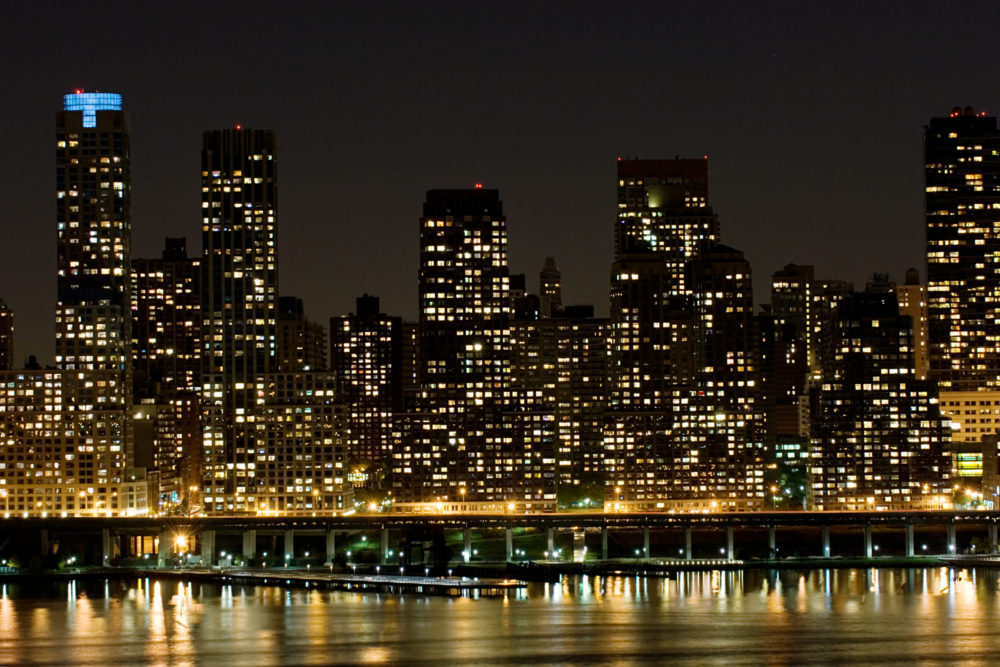 The Rockefeller Institute of Government and New York State Division of the Budget collaborated on a report that analyzed the economic effect of the Federal Tax Cuts and Jobs Act on New York in both the short- and long-term. Analysts implemented the REMI model into this fiscal assessment to better understand the impact of eliminating the state and local tax (SALT) deduction on housing prices, output, population, employment, and other important economic indicators. The New York State Division of the Budget utilized two scenarios to identify the impact of the SALT cap, which were an Upper Bound Scenario and a Lower Bound Scenario, before averaging the figures from both simulations. This examination of the SALT deduction determined, among other results, that the total economic activity lost ranged from $14.4 billion to $24.5 billion and that the state’s population would increase by 104,000 people, on average, if the SALT cap were eliminated.