Got a question about a study we've done or anything at all? Contact Us
October 21, 2013

The Economic Impact of The Eastern States Exposition 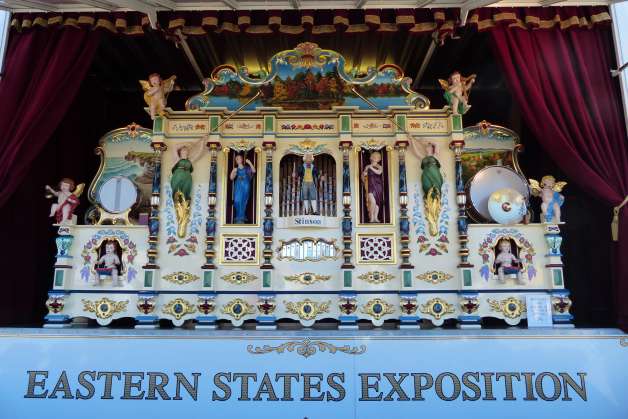 The Eastern States Exposition creates nearly 5,000 jobs for New England and New York residents, while adding $226 million in personal income and bringing approximately 3,600 people to live in these regions. The Exposition also donates 1% of its gross revenues each year to youth and elderly services in the western Massachusetts area. The total amount of payments made by the Exposition to West Springfield in 2012 exceeded $1.3 million.