Got a question about a study we've done or anything at all? Contact Us
September 02, 2008 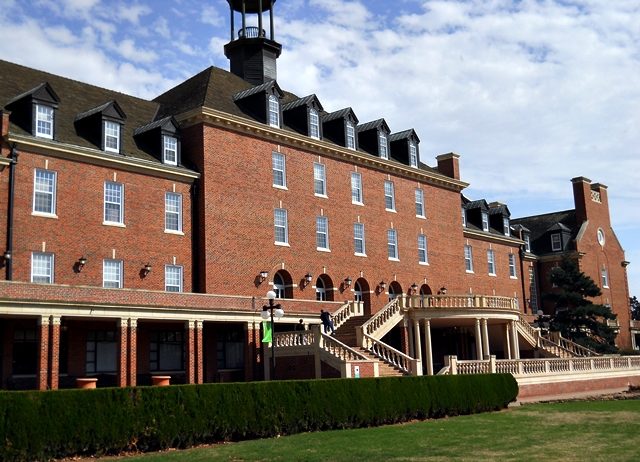 Using a model of the State of Oklahoma and data provided by the Oklahoma State Regents for Higher Education, REMI evaluated the contributions of higher education on Oklahoma from 2008 to 2048. The results of this analysis demonstrated the state’s economic dependence upon higher education and its graduates. The study showed that by 2048 the different aspects of higher education would contribute to over 23% of Oklahoma’s economy. Such a large contribution over time resulted in small investments in 2008 yielding large returns in the future, as one dollar from the state enabled $5.15 of additional economic activity that was directly attributable to the activities linked to higher education institutions. That initial investment of one dollar actually yielded $27.07 over the analysis period as the effects of graduate earnings and productivity made their mark on the economy.

Regional Economic Models, Inc. – The Economic Impact of the Higher Education System of the State of Oklahoma [full PDF]