Got a question about a study we've done or anything at all? Contact Us
September 21, 2013

The Economic Impact of the Military on North Carolina 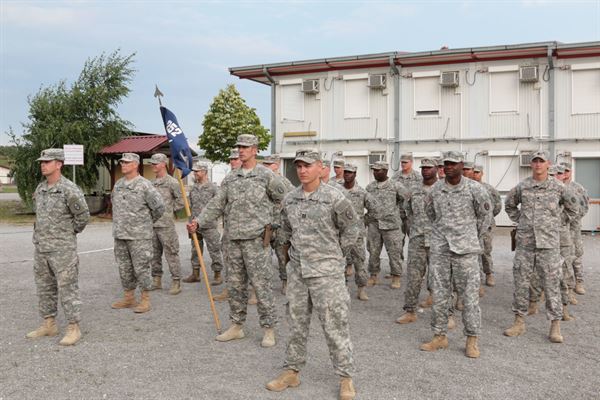 For the North Carolina Department of Commerce, REMI PI+ analyzed how much the high military presence in the state of North Carolina supports their overall economy. A total of seven prominent military bases are located in the state and these bases support about 540,000 government and military jobs. The model also shows that the military supports around $30 billion in personal income and about $48 billion in gross state product. Additionally, the findings indicate that military installations may have provided some necessary stability to local economies during the Great Recession.