Got a question about a study we've done or anything at all? Contact Us
November 06, 2011

The Economic Impact of the Redevelopment of the Hartford Civic Center 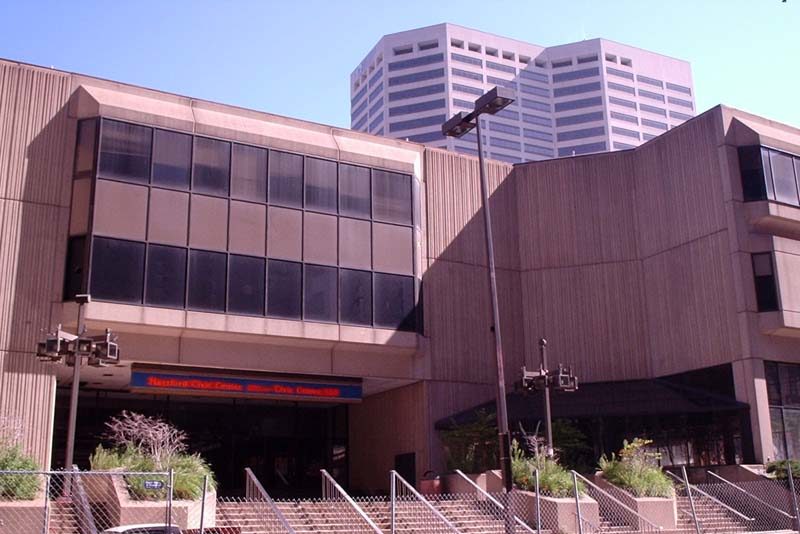 This report by the Connecticut Center for Economic Analysis at the University of Connecticut sought to analyze potential plans to make the Hartford Civic Center a hub of entertainment and economic activity in the capital city once again. Activity at the Center had declined since its peak in 1988 when it was home to an NHL franchise and hosted 318 events per year. The assessed possible plans for renovation included a retrofit of the current structure, increased number of events, continuation of tenant events, new tenants, new food court, a new broadcast studio at street level, a new atrium space with sport and other retail stores, a new restaurant and sports bar, a new IMAX theater, and the goal to return an NHL team to the city starting in 2017. Using the Connecticut State REMI model, analysts found that this redevelopment plan would increase employment by 1202-1449 annually, raise real gross state product by $45.3 to $58.4 million on average, and improve net state revenues by $7.4 to $8.4 million per year.