Got a question about a study we've done or anything at all? Contact Us
July 11, 2009 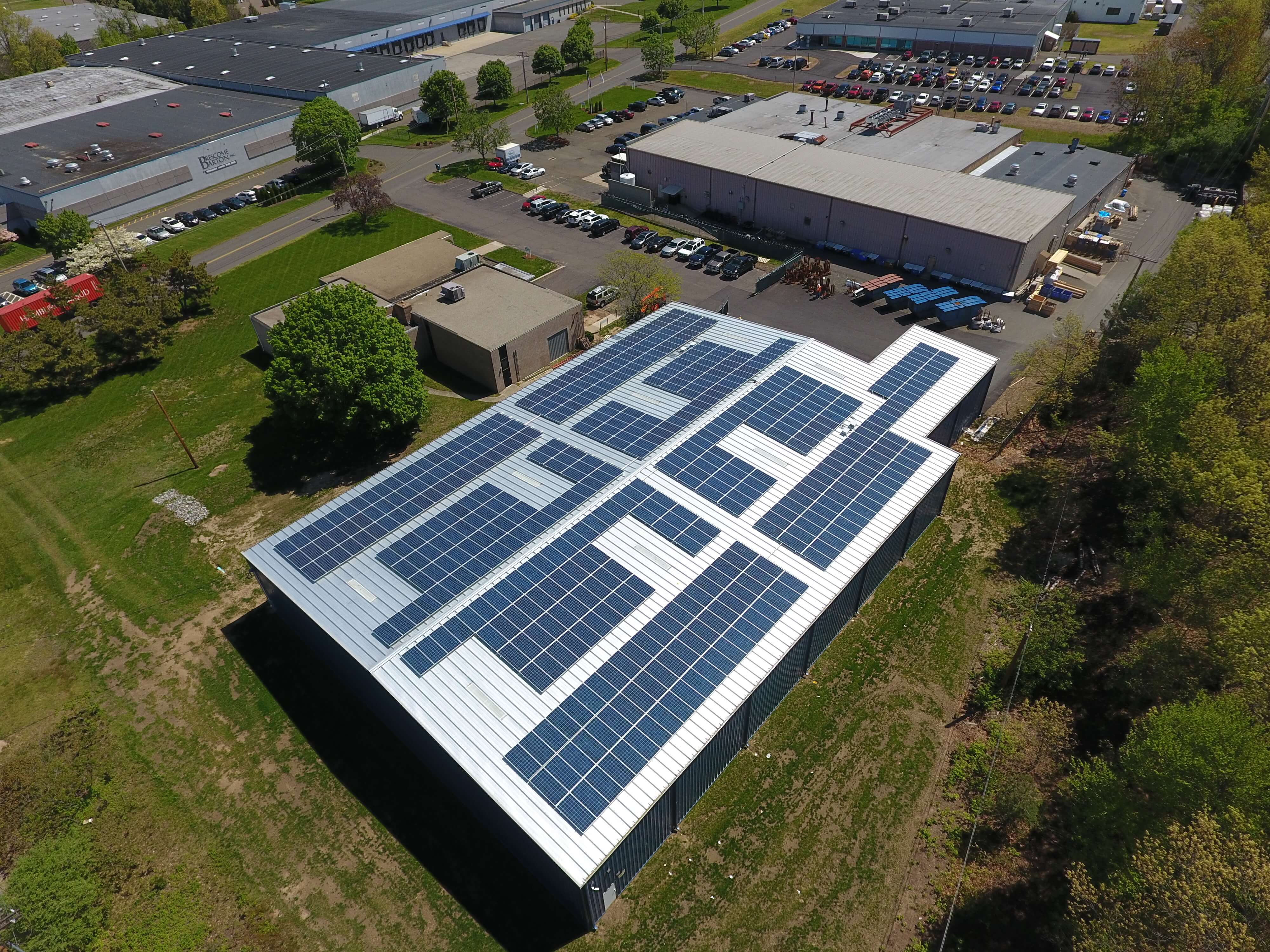 The Connecticut Clean Energy Fund contracted with the Department of Economic and Community Development to perform an economic and fiscal analysis of the renewable energy and energy efficiency (RE/EE) industry group on the state’s economy. The primary contribution of this report was the characterization and identification of the relevant Connecticut RE/EE industries for subsequent analysis and when using this consensus definition of the core industries in the RE/EE sector, analysts estimated the economic and fiscal impacts on Connecticut’s economy using the REMI model of the state economy. The results indicated that Connecticut’s RE/EE industry would grow even if its employment did not because productivity continued to grow and that Connecticut was poised for significant growth in this sector if it makes substantial public and private investment in the human and physical capital required.