Got a question about a study we've done or anything at all? Contact Us
March 20, 2009 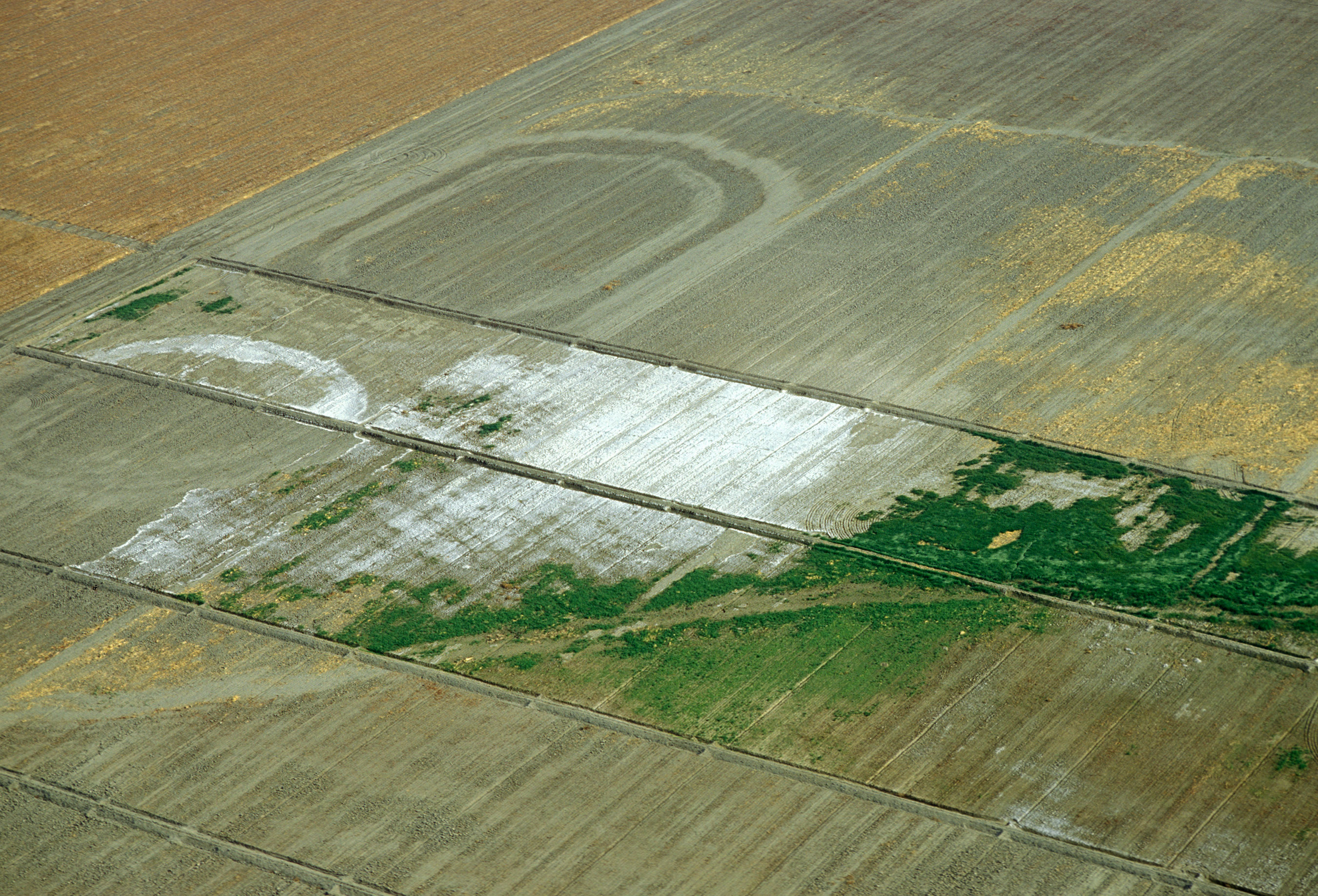 The study team at the University of California Davis conducted a report that measured the economic impacts of increasing salinity in the Central Valley using the REMI model to project economic activity and social conditions to the year 2030. The results showed that if salinity increased at the current rate until 2030, the direct annual costs would range from $1 billion to $1.5 billion, the total annual income impacts to California would range between $1.7 billion to $3 billion by 2030, and the income impacts to the Central Valley would range between $1.2 billion and $2.2 billion. The increase in salinity would also cost the Central Valley economy approximately 27,000 to 53,000 jobs and the state of California between 34,000 to 64,000 jobs. The magnitude of the economic and employment losses justified a more detailed study of remedial action and correction policies moving forward.