Got a question about a study we've done or anything at all? Contact Us
August 25, 2015 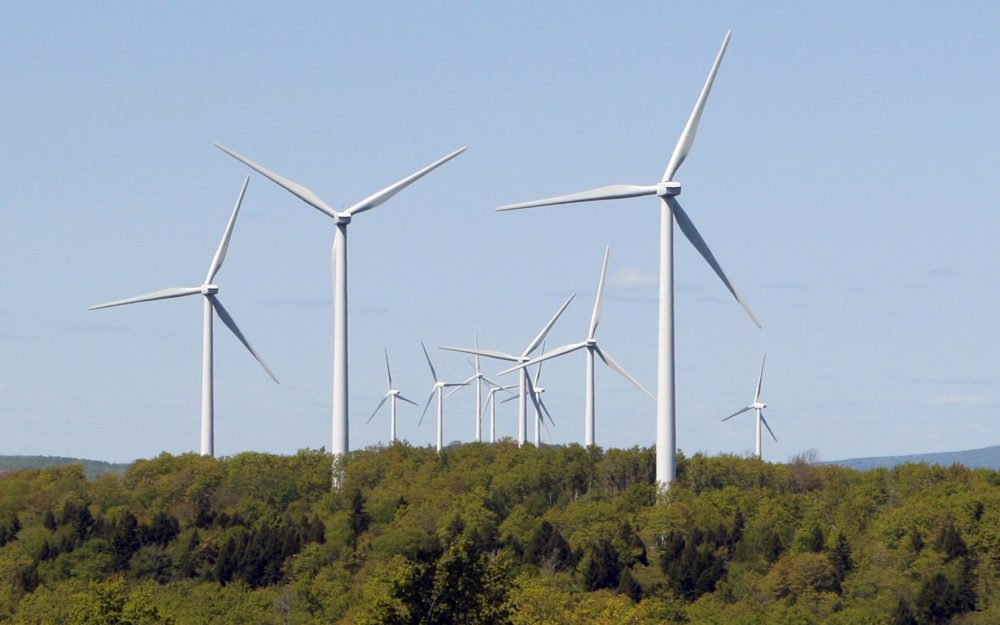 This energy infrastructure study was prepared for the New England Coalition for Affordable Energy by La Capra Associates, Inc. and Economic Development Research Group after constraints in previous years cost the region approximately $7.5 billion. New England’s reliance increased dramatically between 2000-2015 as natural gas was being used to fuel nearly half of the region’s generation. Analysts on this report used the REMI model to evaluate the economic consequences of constrained or insufficient energy infrastructure investment in terms of employment and disposable income. In this analysis, energy price impacts were studied separately and then translated into changes in costs as felt by different customer groups, such as residential, commercial, and industrial customers. The study simulated two scenarios with the REMI model based on insufficient energy infrastructure investment between 2016 and 2020: the macroeconomic effects of unrealized construction activity and the ensuing higher energy costs.