Got a question about a study we've done or anything at all? Contact Us
December 05, 2013

The Effect on the U.S. Economy of the Successful Restructuring of General Motors 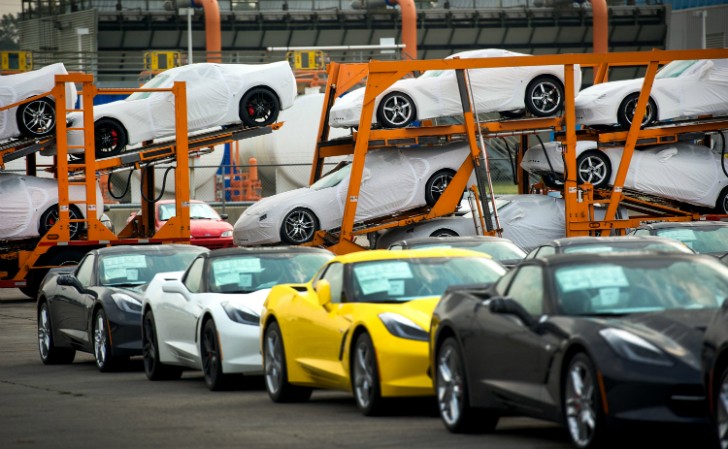 The economic efforts made to revitalize an American auto industry that was on the brink of collapse are examined in this study of General Motors and Chrysler. Researchers hoped to finally pinpoint the public and private benefits of this U.S. policy intervention compared to the public cost. Using the REMI forecasting model, the Center for Automotive Research found that a loss of over 3 million jobs between 2009-2010 could have occurred if GM and Chrysler shutdown, along with U.S. personal income reducing by $284.4 billion.