Got a question about a study we've done or anything at all? Contact Us
October 13, 2014

The Impact of Exelon's Nuclear Fleet on the Illinois Economy 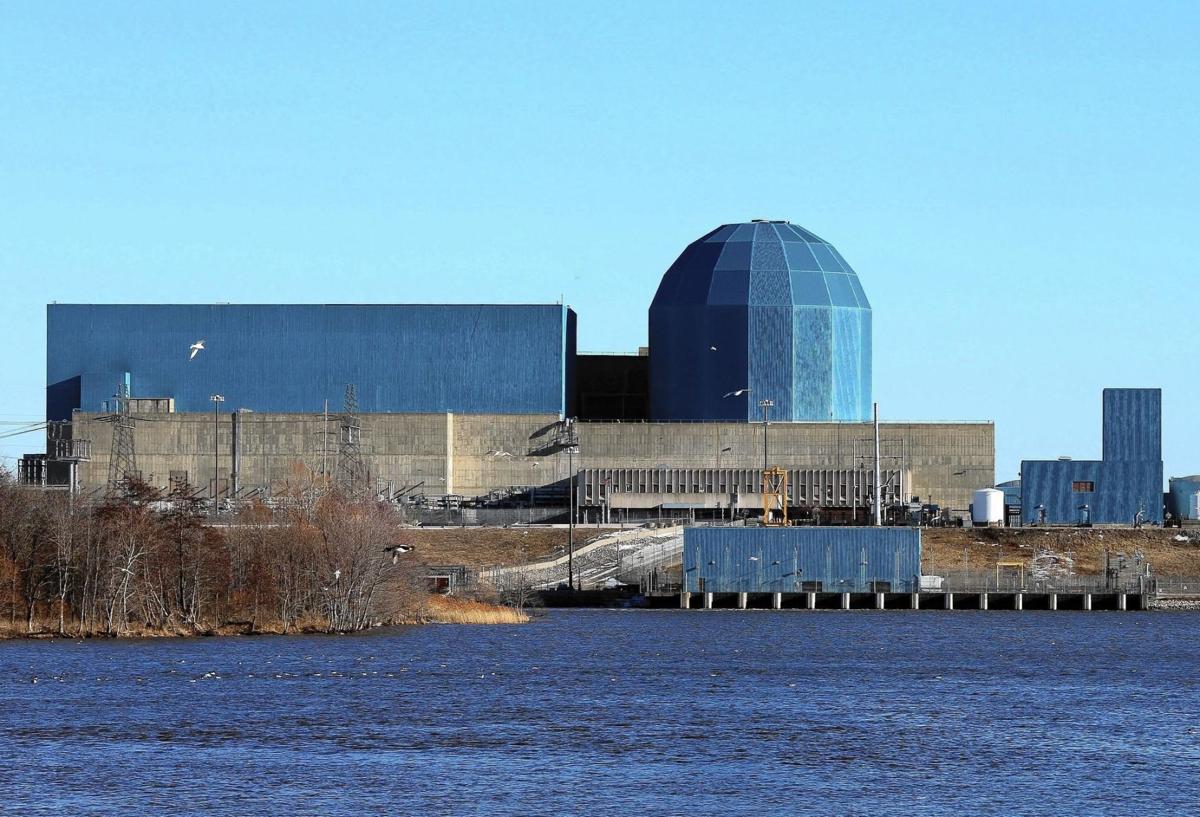 The Nuclear Energy Institute maximized on the REMI PI+ model by using the model to analyze economic and expenditure data. This collection of data was provided by the involved nuclear plants in order to develop estimates of their economic benefits. The total economic impact to the state of Exelon’s multiple reactors was estimated to be $8.9 billion in output and it facilitates nearly 28,000 jobs. These employees also influence the regional economy by way of consumption. Illinois’s retail electricity rates end up being 20% lower than the United States average thanks to this large-scale nuclear site.