Got a question about a study we've done or anything at all? Contact Us
November 17, 2010

The Impact on the U.S. Economy of the Successful Automaker Bankruptcies 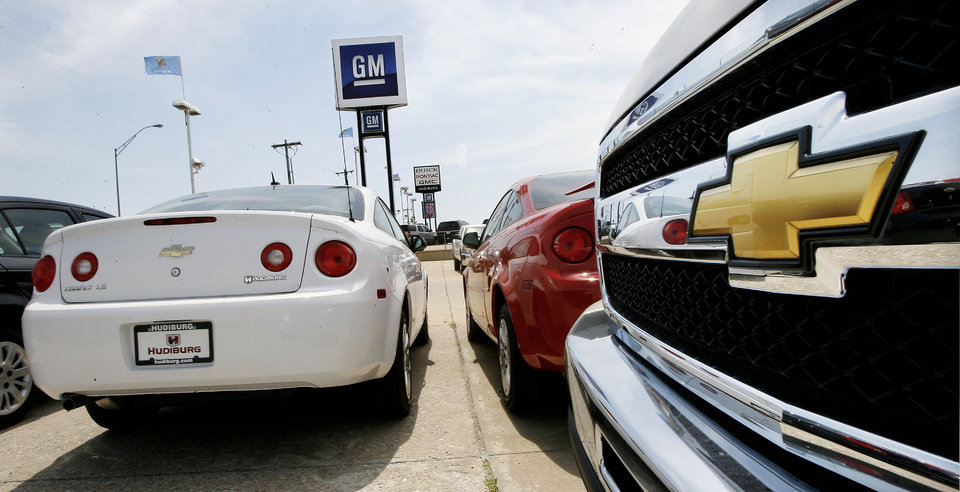 The Center for Automotive Research, using the REMI model, found that the original forecast of total job loss as a result of successful bankruptcies by GM and Chrysler together was estimated to be higher than the figures after applying historical and economic data. The original estimation on the time frame of job loss was also inaccurate as the assumption saw the majority of jobs being eliminated towards the latter half of the two-year (2009-2010) period while the REMI model discovered the predominant job loss would occur within the first six months following the bankruptcy. The surprising speed of this job loss actually translates into quicker, more potent optimization and elevated performance, however. The government facilitating a successful bankruptcy avoids losses in employment and personal income, and the net public benefits won’t fall below breaking even.