Got a question about a study we've done or anything at all? Contact Us
September 08, 2019 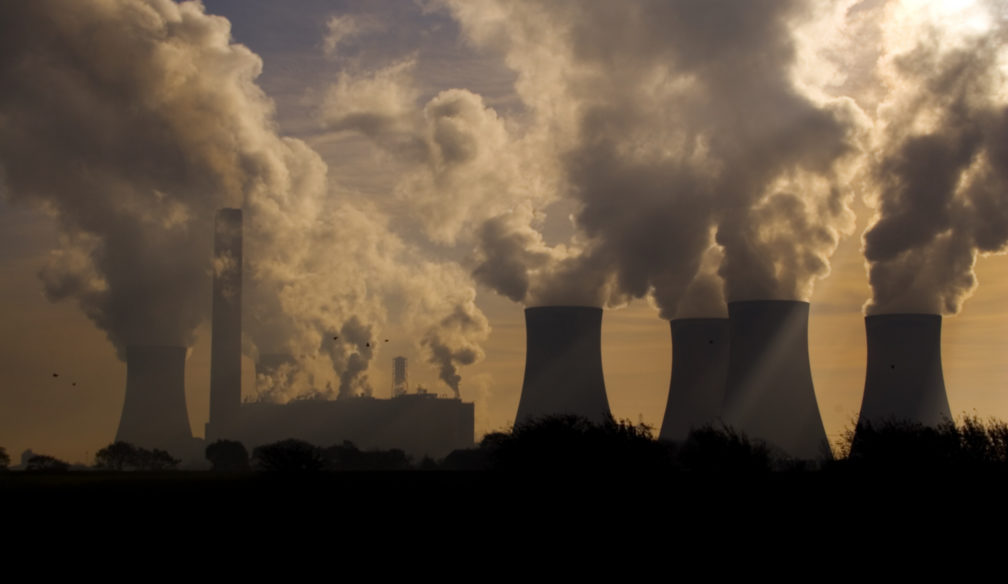 The Brattle Group utilized the REMI model to estimate the impact of four nuclear plants in Illinois on the state’s economy, in addition to the emissions of carbon dioxide and other pollutants, over a ten-year period. The impacts were determined by modeling the performance of the regional power system and the Illinois economy with and without the four plants in operation before comparing the two results. The Brattle Group analyzed the results in terms of the impact on electricity price and cost, economic output and GDP, employment, federal and state tax revenues, the electric generation mix, and emissions. This report found that, with an increase in consumer costs and a loss of productive activity, the state would experience a $3.5 billion reduction in annual state GDP, a loss of 28,000 jobs, and a decrease in annual Illinois state tax revenues of $149 millions if the four plants were shut down. The nuclear plants also prevent tens of thousands of tons of air pollutants on an annual basis.