Got a question about a study we've done or anything at all? Contact Us
December 07, 2017 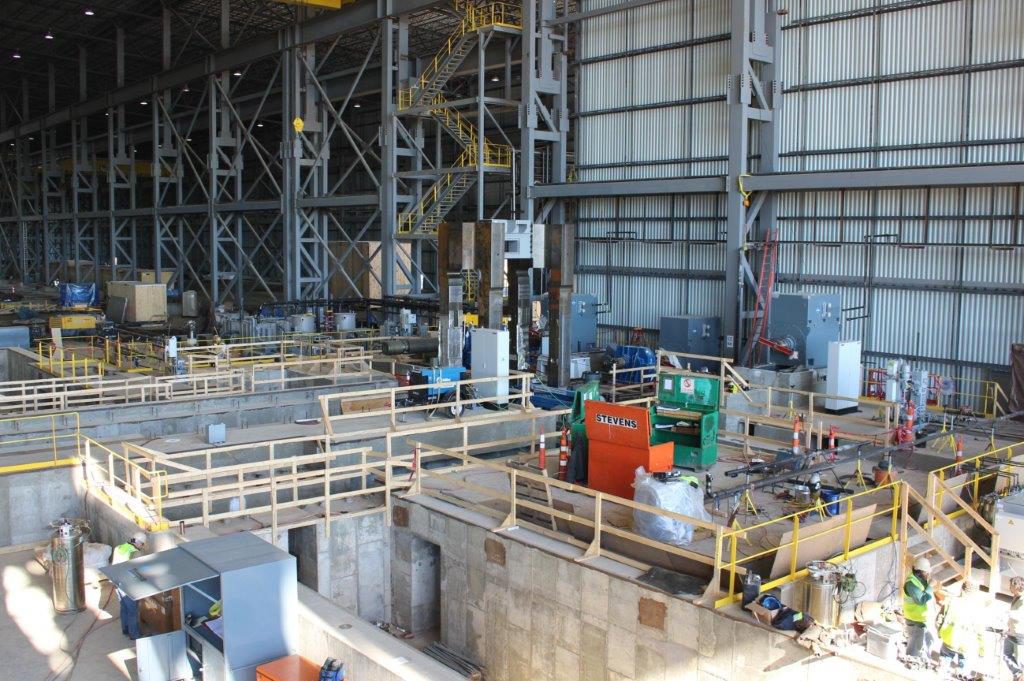 This REMI Tax-PI analysis of the Big River Steel Project in Osceola, Arkansas of Mississippi County for the Arkansas Bureau of Legislative Research discovered that the $1.1 billion investment required for this build would generate approximately $400 million in additional annual gross domestic product during construction and about $150 million more in additional gross domestic product in the following years. It would also create almost 3,500 jobs during construction and about 1,300 during operations, but the fiscal impact forecast ended up more mixed based on the exact size of the incentives offered and the higher “carrying costs” to the state economy for having more jobs, GDP, and population. The recycling tax credit involved in this project also created economic growth problems as it turns what would be a positive fiscal impact to the state economy into a negative one with its inclusion into this development. Overall, opening and operating this steel plant would have a larger effect on the state’s economy than increasing state taxes or decreasing spending in an attempt to level out the budget.