Got a question about a study we've done or anything at all? Contact Us
January 22, 2019 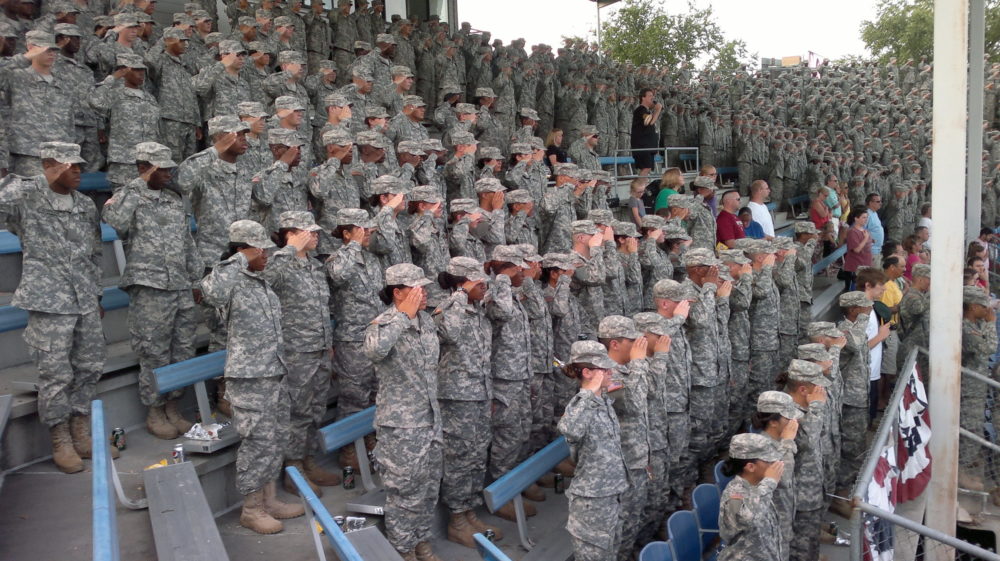 The Regional Economic Analysis Laboratory at Clemson University completed this study that implemented the REMI PI+ model to evaluate the impact of South Carolina’s economy, in addition to state and local net government revenues, of exempting military pension income from state income taxes. This analysis identified that the size of the impact on the state economy depends on the amount of retired military service personnel who migrate to South Carolina because of the income tax exemption. Researchers found that the economic impact increased in relation to more personnel migrating to the state. The methodology involved in this study considered four separate modeling scenarios: one assuming zero net migration with the other three scenarios assuming migration increases of one, 2.5, and five percent spread out over the years 2021-2025. The impact on net state government revenues is projected to be negative in the zero and one perfect migration models with economic feedback effects offsetting the cost of the tax exemption to a degree. In the other two scenarios, the net state revenue impact is forecasted to be positive after the first year, with the magnitude depending on the size of the retired military service personnel migration response.