Got a question about a study we've done or anything at all? Contact Us
September 04, 2013

The Projected Economic Impact of Providing a Pathway to Legal Status in California: A County Specific Assessment 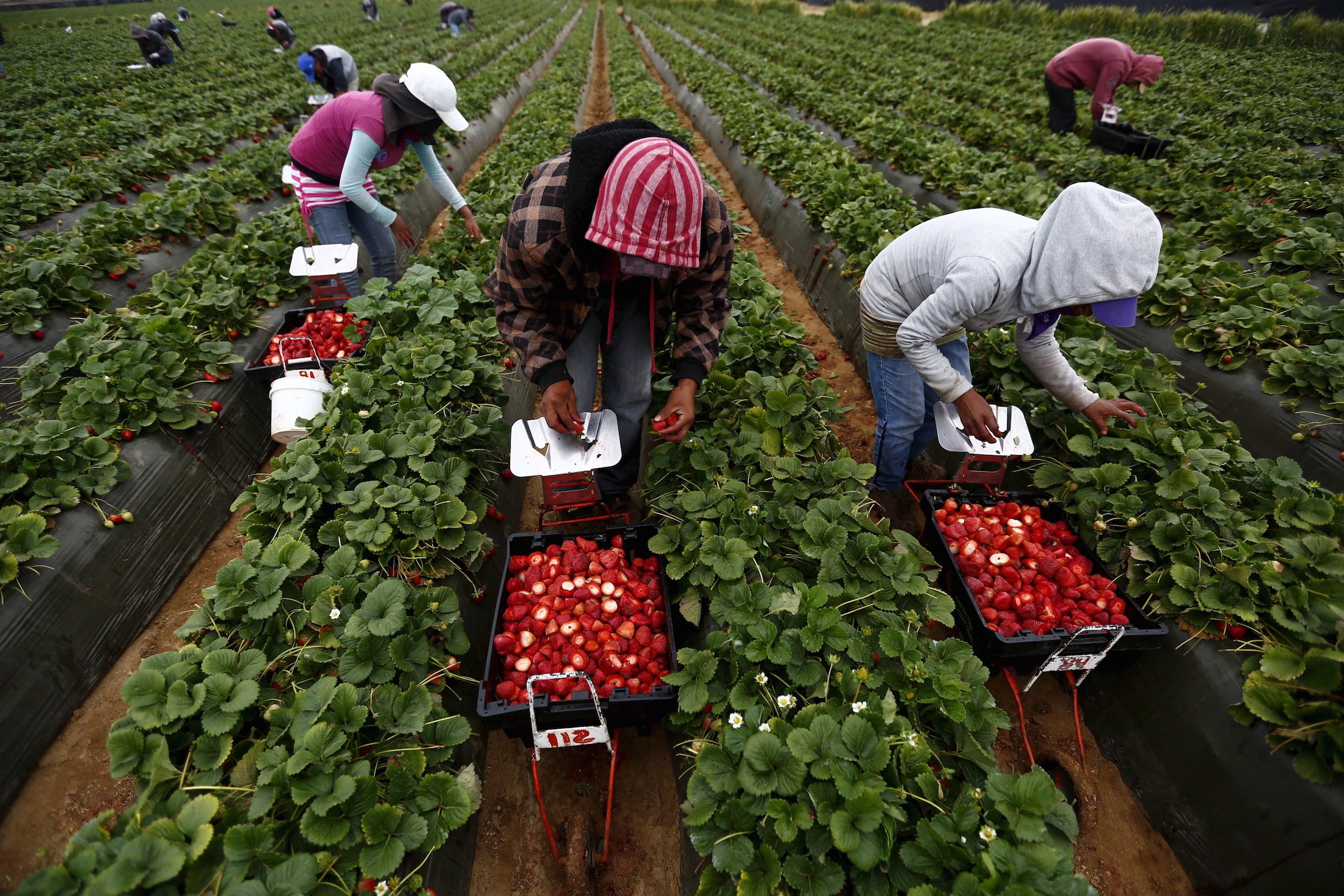 REMI estimated that the establishment of a pathway to legal status for undocumented residents currently living in the State of California and the ten targeted counties used in this study would have net positive effects on the regional economics as measured by major indicators of growth in gross regional product, creation of jobs, and growth in personal income at the county level. The Pathway to Legal Status applies to individuals who currently reside, and for the most part already work, in the United States. It differs from immigration policy centered on changing the number of new immigrants, or in changing the number of new employment-based visas, and changes the type of work that can be sought and obtained by a previously undocumented worker, without having a significant effect on either the overall size of the labor force or population residing in the United States. The analysis found that employment and real personal income increased as wage gains and corresponding productivity increases added to U.S. economic activity as a whole.