Got a question about a study we've done or anything at all? Contact Us
June 08, 2009 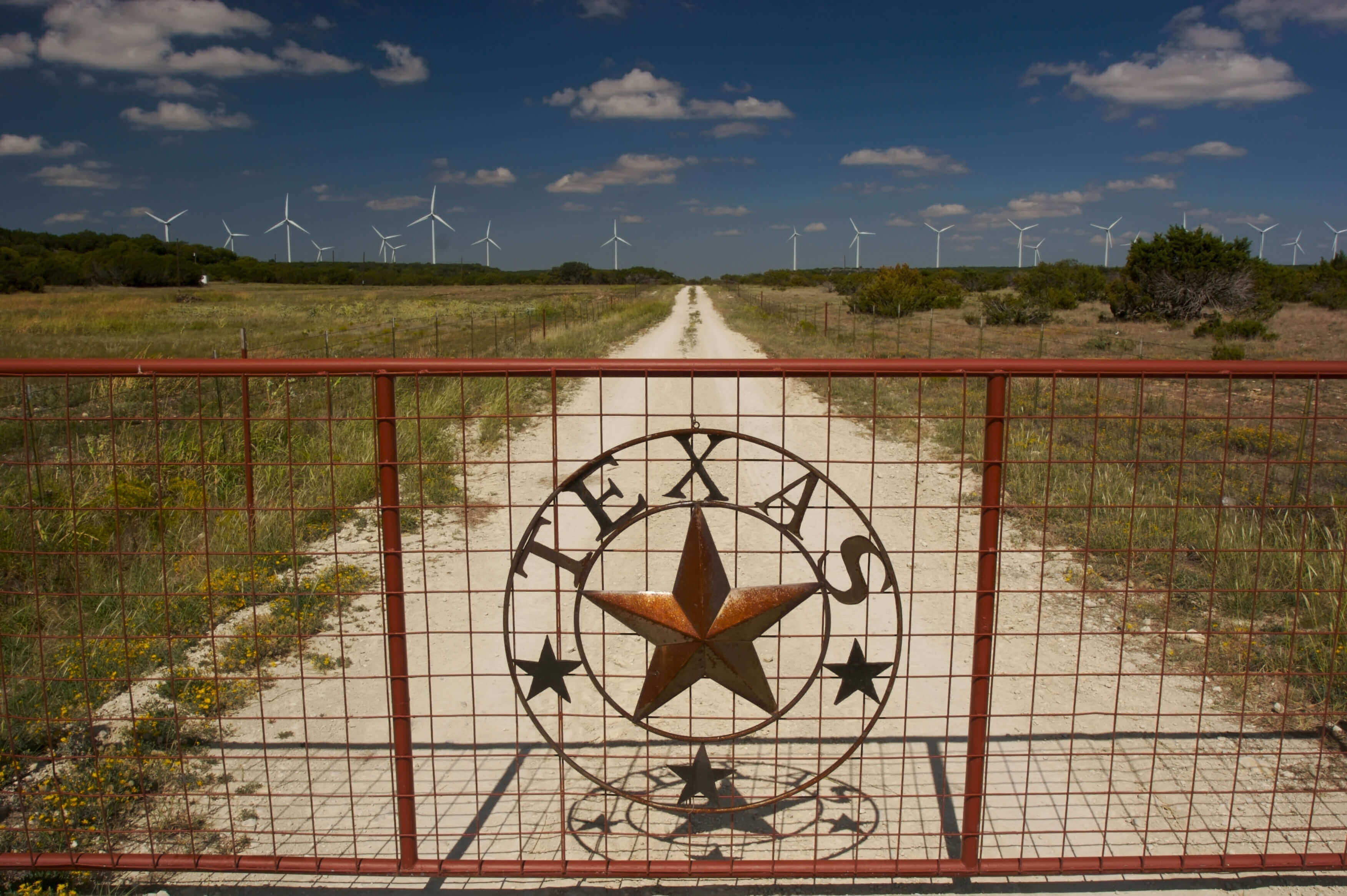 The Bureau of Economic Geology’s Center for Energy Economics was asked to advise and assist the Texas Comptroller of Public Accounts in its evaluation of potential State impacts associated with key Federal legislative and regulatory initiatives. The Texas Comptroller of Public Accounts was most concerned with forward revenues and associated employment, income, investment, and gross state product measures as energy related proposals and developments unfold. The Center devised scenarios for the Texas Comptroller to test using the REMI Policy Insight model, which were the reference scenario and high case scenario that were both modeled on the national and regional levels. In the national reference case, total nationwide employment declined 1.3 percent by 2030 (about 2.6 million jobs lost), gross domestic product declined by about 1.8 percent ($380 billion), and real disposable income by about 2.5 percent ($395 billion). In the regional reference case, by 2030 total employment declined by just over 1 percent (164,000 jobs lost), gross state product declined by almost 1.6 percent (nearly $25 billion), and real disposable income by roughly 2.3 percent (almost $30 billion).