Got a question about a study we've done or anything at all? Contact Us
June 19, 2002

The Waxing and Waning of Regional Economies: The Chicken-Egg Question of Jobs Versus People 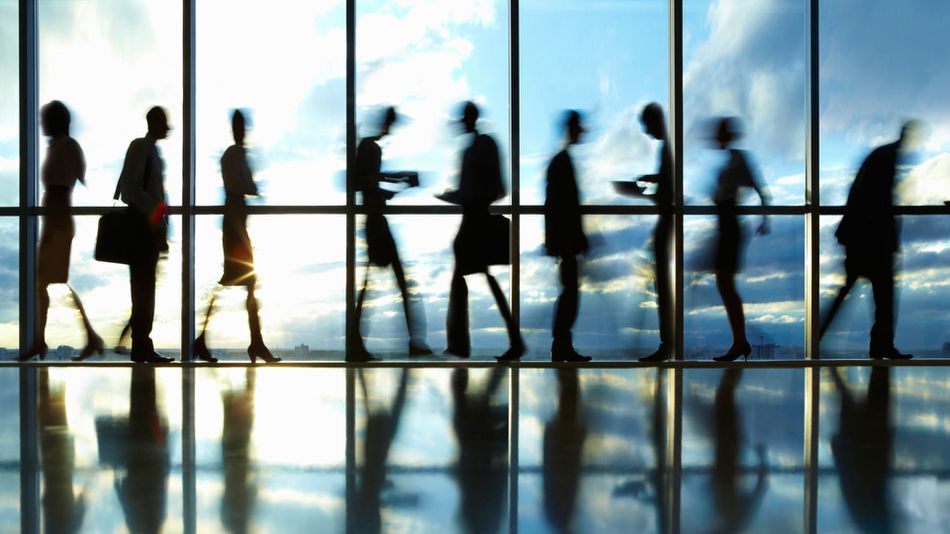 This study revisits the long-debated chicken-egg question of whether people follow newly created jobs into regions or whether jobs follow newly arrived migrants with the help of economic modeling. Researchers found that labor demand shocks are deemed to be more important on average than migration innovations in determining state employment fluctuations, indicating that people are slightly more likely to be following jobs rather than the converse. By region, Sunbelt states are more influenced by labor-force migration shocks, but labor-demand shocks are paramount in Rustbelt, Farm Belt, and Energy states.