Got a question about a study we've done or anything at all? Contact Us
June 26, 2009

Turmoil on Wall Street: The Impact of the Financial Sector Meltdown on New York's Labor Market 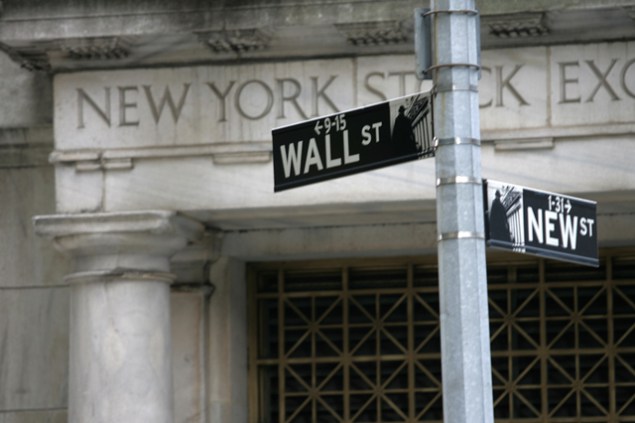 This research initiative was created in order to quantify the economic consequences of the recent meltdown of the financial services sector in general and the securities industry in particular on the greater New York City metropolitan area. This report was an outgrowth of that research effort and highlighted the projected impacts of the financial sector meltdown on the New York State and New York City economies over the time period of 2007-2012. Using the dynamic forecasting model to capture the impact of the forecasted changes in financial sector employment and wages on the Tri-State Region’s economy, researchers found that cumulative direct employment losses in the Region’s financial sector were projected to peak at just over 125,000 in 2011, projected cumulative peak total employment losses due to the financial meltdown for the state were almost 300,000 in 2011, and projected employment and wage declines in the securities industry were, by far, the largest contributor to future economic uncertainty in the New York State and New York City economies.