Got a question about a study we've done or anything at all? Contact Us
September 04, 2005 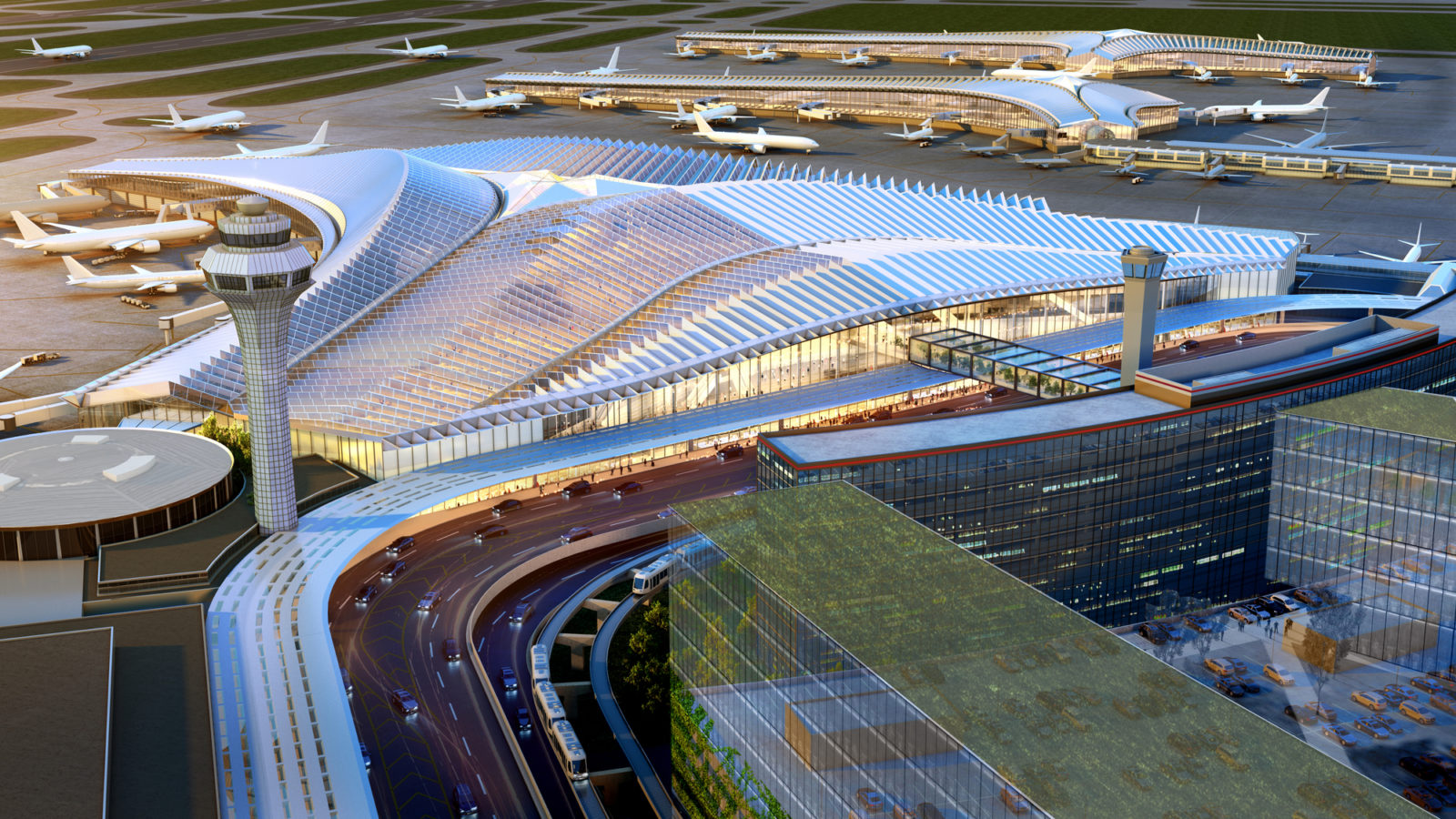 The O’Hare International Airport is a vital element of transportation, connecting the Chicago region with the rest of the world. Despite its already massive size, the O’Hare Modernization Program (OMP) recognized its need for continued growth and evolution to ensure that it can continue operating with greater congestion levels, without delay. This is in response to projections indicating a 42% increase in flight operations to nearly 1.4 million by 2030.