Got a question about a study we've done or anything at all? Contact Us
September 30, 2020 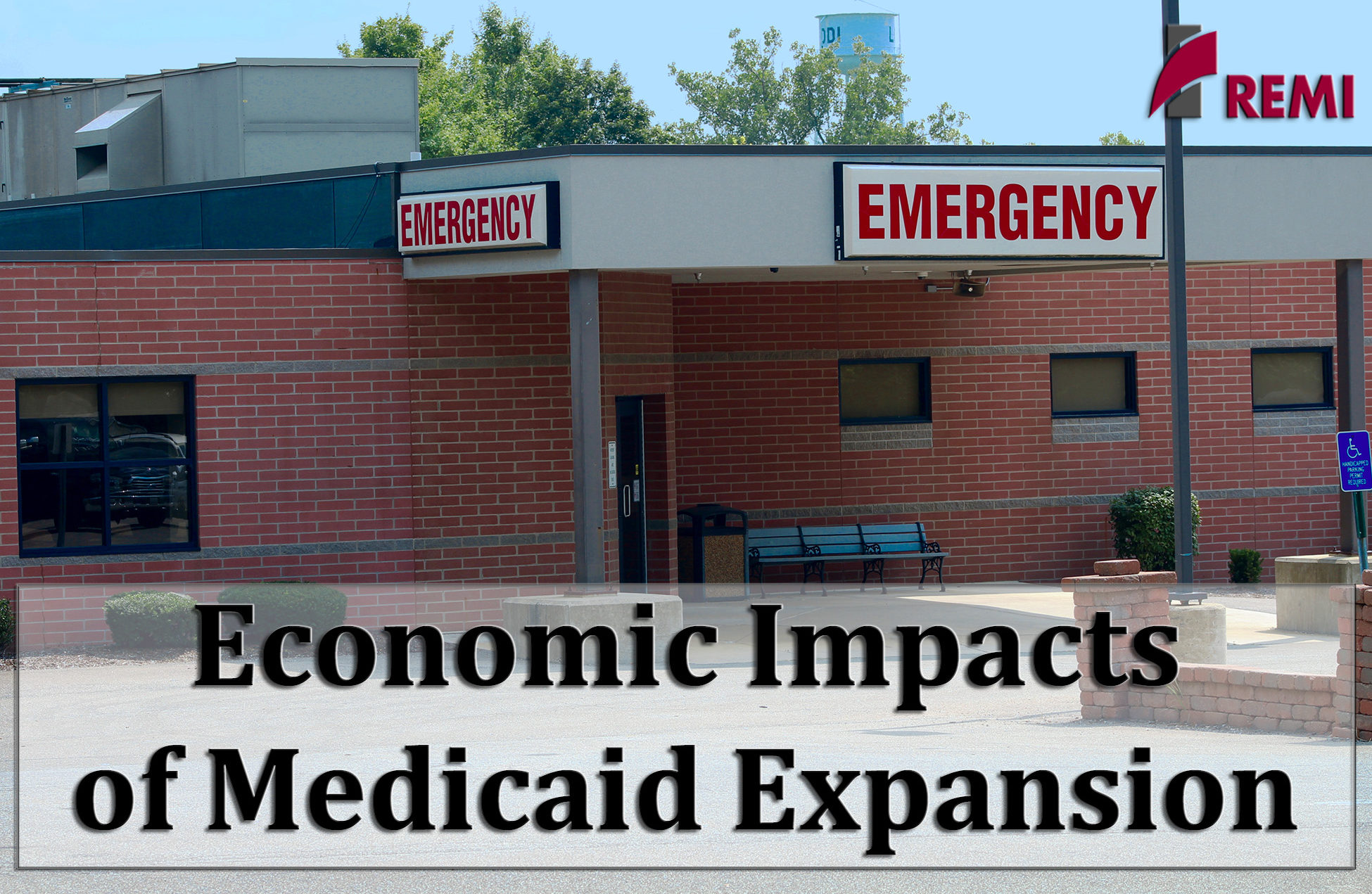 Missouri was one of 14 states that had not expanded their Medicaid program until a recent vote on August 4th approved the ballot initiative.

Our Vice President of Economics Peter Evangelakis, Ph.D. will be joined on Wednesday, September 30th from 2:00 to 3:00 p.m. (ET) by the Missouri Foundation for Health’s (MFH) Vice President of Health Policy Sheldon Weisgrau for a special REMI guest webinar, “Economic Impacts of Medicaid Expansion.” During this presentation, Mr. Weisgrau will be describing the larger policy discussion surrounding Medicaid expansion in Missouri and the intent behind quantifying the economic impacts of improving the state’s healthcare program.

Dr. Evangelakis will then explain how the REMI model was utilized on behalf of MFH to evaluate the prospective impacts of expanding the state’s Medicaid program on the Missouri economy related to employment, Gross Domestic Product, personal income, and economic output.

The expansion of Missouri’s Medicaid program involves an influx of federal funding to support the transition. This economic impact analysis examined the effects of the net new health care spending and the reduction in state Medicaid obligations that are associated with that influx.

Included in this guest webinar will be an exploration of the key results from the report, an overview of the methodological approaches implemented in the study, and a demonstration of how the REMI model can forecast the impacts of Medicaid expansion.