Got a question about a study we've done or anything at all? Contact Us
December 05, 2017 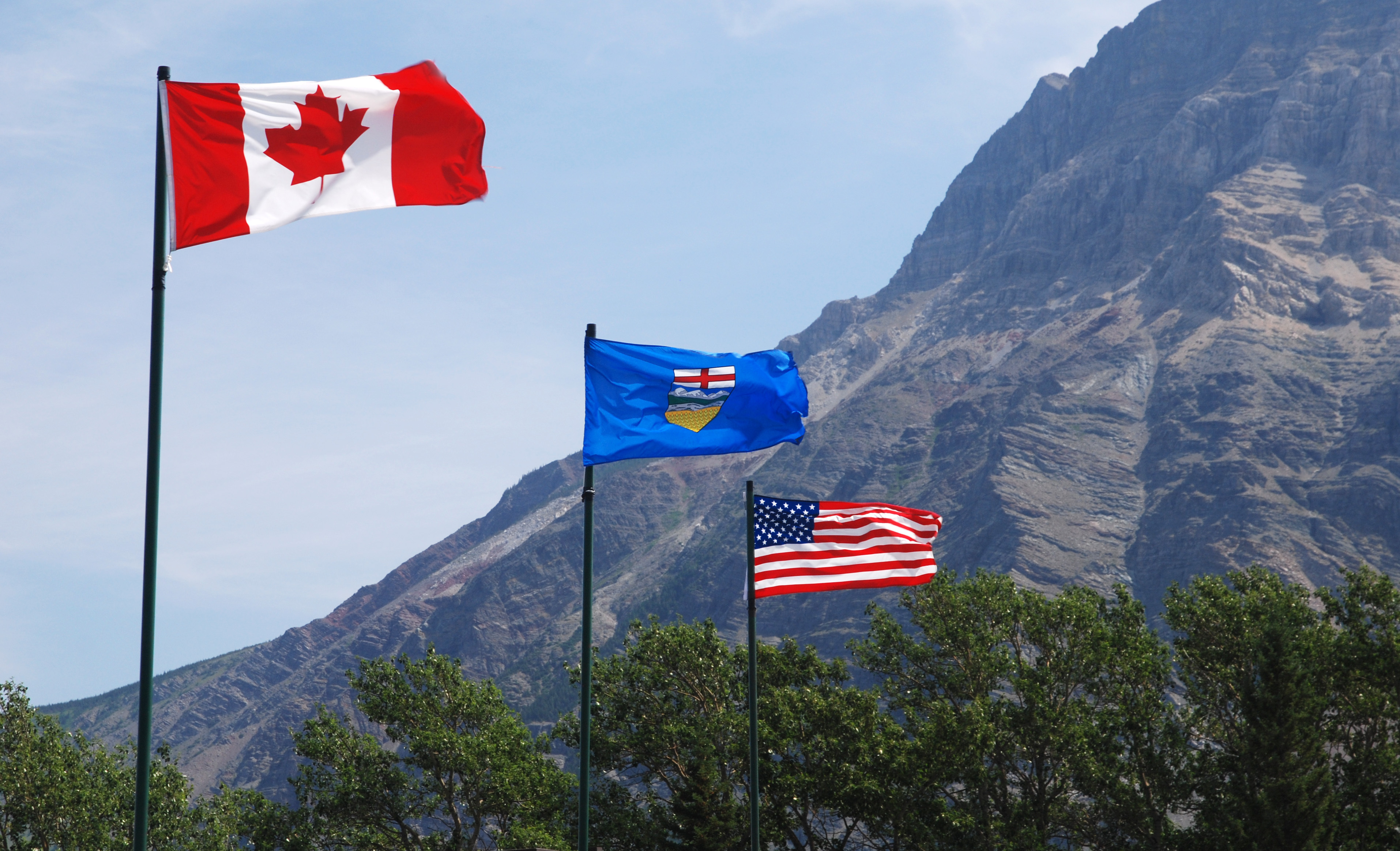 The effects of trade policy can vary significantly from one region to another, and from one industry to another – so understanding the localized impacts is critical.

Laura Adkins-Hackett, a senior economic research analyst with the Government of Alberta, gave a talk at the REMI Users’ Conference in October exploring the vital relationship between the Canadian province and the U.S. REMI is offering a guest webinar presented by her on Wednesday, December 20th from 2 to 3 p.m. EST.

The U.S. is seeking to renegotiate the North American Free Trade Agreement (NAFTA) with its partners, Canada and Mexico. Any revisions to the agreement could have major ramifications for regions or industries that are especially reliant on cross-border commerce.

Nearly 90 percent of Alberta’s merchandise exports go to the U.S., and up to 70 percent of the province’s merchandise imports come from the U.S. In 2015, one out of five jobs in Alberta was in an export-reliant industry.

You can view Ms. Adkins-Hackett’s presentation here and find more information about the webinar by clicking here.