Got a question about a study we've done or anything at all? Contact Us
December 04, 2017

NAFTA and Its Effect on the Canadian Dollar 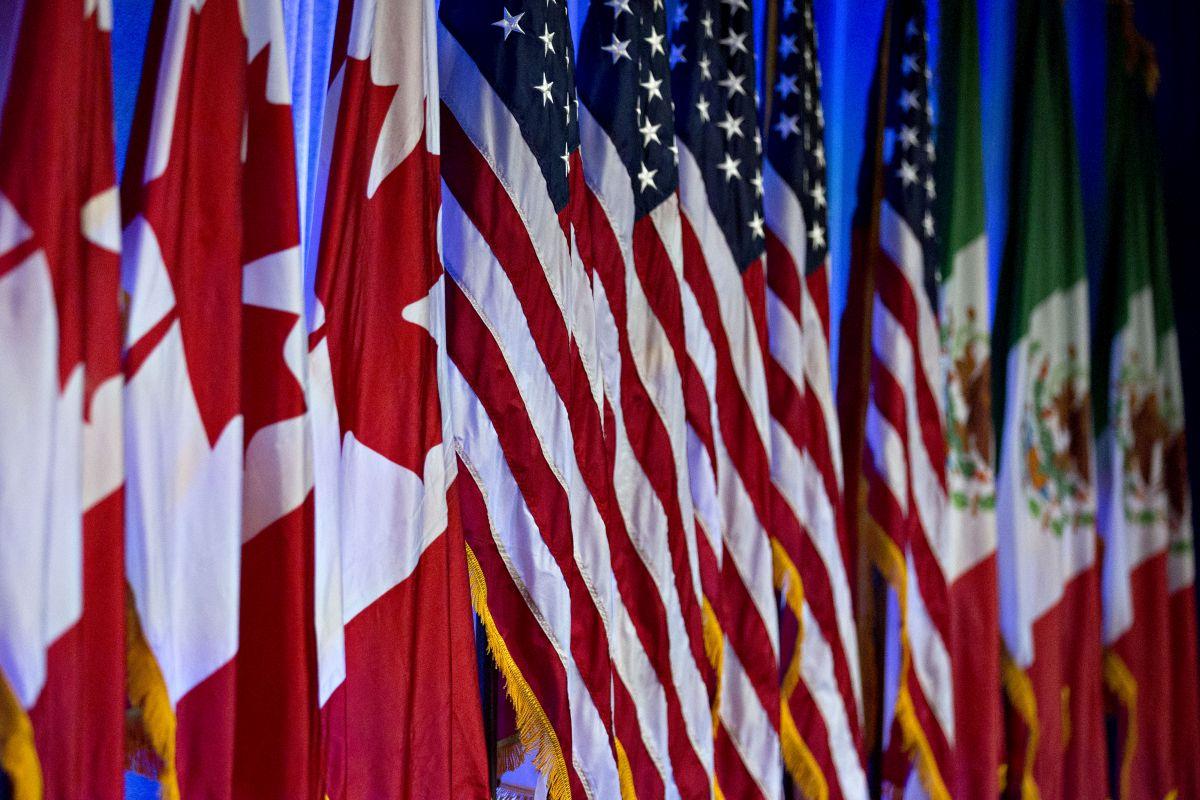 If the North American Free Trade Agreement continues on as currently constructed, the Canadian dollar could be in for a meaningful decline. Analysts have begun considerations and calculations on potential scenarios that might coincide with these NAFTA negotiations.

The uncertainty centers around the deteriorating relationship between Mexico and the United States, leaving Canada as almost a third-party bystander to the eventual outcome that will affect all parties considerably. A public breakdown of NAFTA could hinder the business and overall partnerships between all three countries as each would have to locate new places and allies in order to stabilize and re-evaluate their respective economy.

The article states, “And Canada would bear the brunt of that uncertainty from an export perspective. According to research by University of Calgary economist Trevor Tombe, Michigan and Vermont are the only U.S. states where trade with Canada exceeds 10 per cent of their annual economic output. Compare that with Canadian provinces like Ontario where 49 per cent of its GDP depends on trade within the U.S., Alberta, where it’s 31 per cent and Quebec where the U.S. makes up 23 per cent of the province’s GDP.”

Please join us on Wednesday, December 20th from 2 to 3 p.m. EST when Laura Adkins-Hackett will be providing further critical information and analysis on the importance of trade between the U.S. and the Canadian province of Alberta.

For more on the effect of NAFTA negotiations on the Canadian dollar, please read this article from Yahoo! Finance.