Got a question about a study we've done or anything at all? Contact Us
February 18, 2010 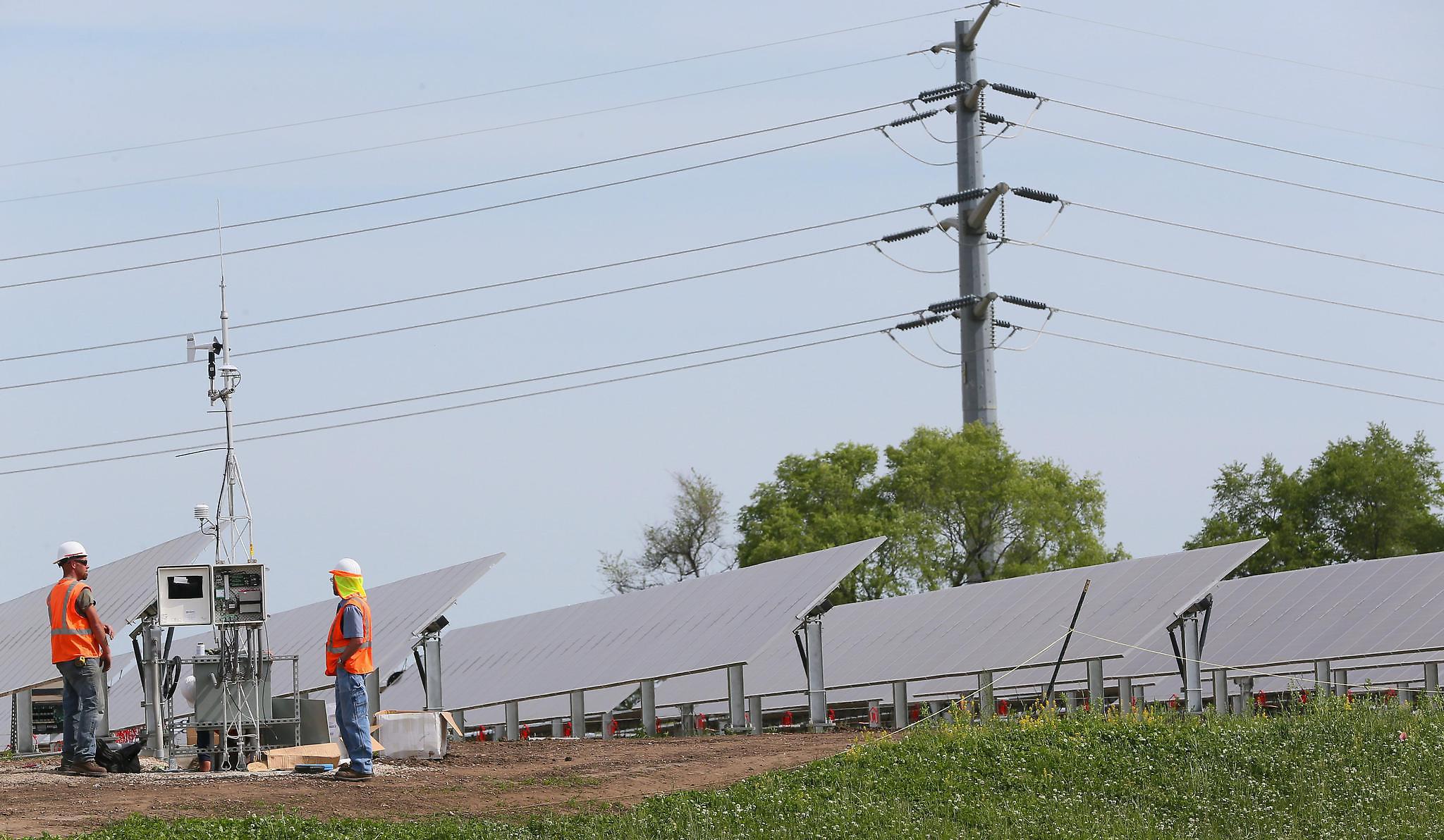 This report summarized the macroeconomic impact of salient components of the Wisconsin Clean Energy Jobs Act (CEJA) as introduced in the 2009 Wisconsin Assembly Bill 649 and Senate Bill 450 using the REMI PI+ model for Wisconsin to estimate macroeconomic impacts for nine major policy segments of the CEJA. Findings suggested that the CEJA would stimulate economic growth for Wisconsin, having immediate and positive net impacts on state employment. Over time, the CEJA was expected to increase gross state product by $250 million in 2015, by $710 million in 2020, and $1.41 billion in 2025 with a net present value of $4.85 billion valued in constant 2000 dollars. Similar results were expected for employment as over 16,221 net new Wisconsin jobs were anticipated in 2025 as a direct or indirect outcome of the CEJA.